Each Olympic event only hands out three medals, which means the vast majority of athletes go home without one hanging around their necks. Still, it’s an amazing accomplishment and a lifelong honor simply to be at the Tokyo Games, and also a significant cultural experience for athletes from abroad to be in Japan during the competition.

For instance, Great Britain’s Alice Dearing (@alicedearingx) was particularly moved when she saw one local landmark. No, it wasn’t the Sensoji Shrine or the Imperial Palace, but the Rainbow Bridge, which has a special significance to her thanks to its appearance in one of her favorite Japanese video games, Persona 5.

Bit of video game trivia lived out today. The marathon race course in Odaiba Bay is a location in one of my favourite video games, Persona 5.

Dearing competed in marathon swimming, which is a long-distance, open-water event. The venue for the race and practice sessions was Odaiba Marine Park, located on an island in Tokyo Bay that connects back to the mainland via the Rainbow Bridge. At 798 meters (2,618 feet) long, the structure is a symbol of the neighborhood and also can be seen prominently in certain scenes in the latest numbered installment of Atlus’ Persona RPG franchise, which takes place in a number of real-world Tokyo neighborhoods.

Unfortunately, Dearing didn’t finish Wednesday’s marathon swimming finals atop the podium, but she’ll always have the memory of swimming through the Odaiba intersection of the real and video-game Tokyo to look back fondly on as she gears up for her next swimming career challenge.

Source: Twitter/@alicedearingx via Hachima Kiko
Top image: Wikipedia/Kakidai
● Want to hear about SoraNews24’s latest articles as soon as they’re published? Follow us on Facebook and Twitter! 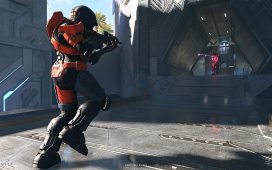 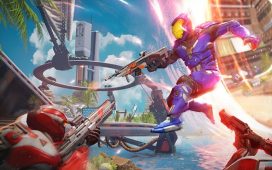 China and the “spiritual opium” of video games – Palatinate 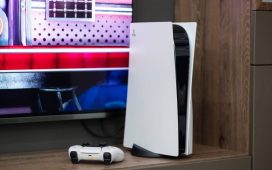 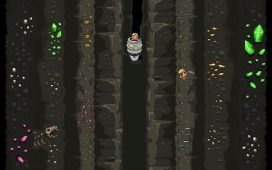 Below the Stone is Stardew Valley Meets Roguelike