Official biography of Terry Pratchett to be published | Books

Rob Wilkins, Terry Pratchett’s former assistant and friend, is writing the official biography of the late Discworld author, which will move from his childhood to the “embuggerance” of the Alzheimer’s disease he was diagnosed with in 2007.

Pratchett was working on his autobiography when he died in 2015, but “following his untimely death from Alzheimer’s disease, the mantle of completing Terry Pratchett’s memoir was passed to Rob”, said publisher Transworld.

It will include “fragments” from the memoir Pratchett was working on before he died, the publisher added.

Wilkins, who is now head of Pratchett’s literary estate, worked alongside the author for over 15 years as his assistant and business manager. He has drawn on his own memories, as well as those of Pratchett’s family, friends, fans and colleagues, in writing A Life With Footnotes – the title a nod to the author’s dab hand with an annotation.

“The responsibility of documenting his life when I lived so much of it with him has been such an emotive experience. A Life With Footnotes is a book that I hope would have made Terry proud,” said Wilkins.

“Living a life alongside one of the world’s greatest authors, then reliving every moment for his biography, has been an incredible journey. Terry was one of the most talented, complex, intellectually stimulating people I’ve ever had the privilege of meeting – a true genius.”

The biography will be published in September. Publisher Transworld said it would move from Pratchett being told at the age of six by his headteacher that he would never amount to anything, through the writing of the bestselling Discworld series, his winning the Carnegie medal and his knighthood for services to literature. Wilkins will also cover how Pratchett coped with the challenges of Alzheimer’s.

Transworld managing director Larry Finlay said that “only Wilkins” could have written the “intimate, engaging and revealing portrait of one of the UK’s most loved and most missed authors”.

“A Life With Footnotes captures the genius that was Terry Pratchett, with warmth, poignancy and great good humour – and with no small amount of love,” said Finlay. “It is a masterclass in great biographical writing.’” 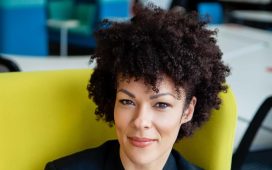 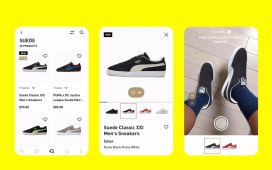 The Daily Money: When to gas up for Memorial Day weekend; why weddings are so expensive this year 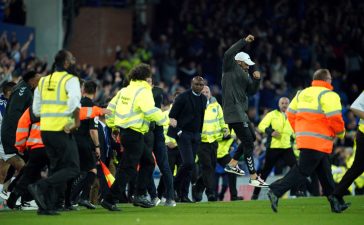 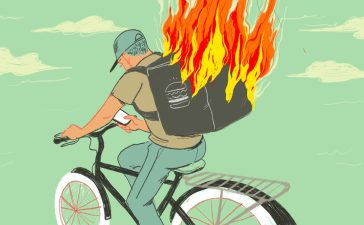