Representatives for Nvidia didn’t immediately respond to a call seeking comment, and officials at Softbank and Arm declined to comment. The CMA said it is seeking comments on the effects of the deal before it starts a formal investigation later this year.

Arm’s neutral position as a supplier at the heart of the chip-making industry means the deal has already raised concerns, because Nvidia directly competes with Arm’s customers such as Qualcomm, Intel, and Advanced Micro Devices.

But Nvidia boss Jensen Huang has argued that his deal will aid technological development, saying Nvidia’s artificial-intelligence capabilities can be combined with Arm’s technology to help customers even more.

In addition to European and US regulators, the Arm purchase will face a serious review in Beijing. Chinese technology companies including Huawei expressed strong concerns to local regulators about the deal, Bloomberg News reported in October.

In a separate document on Wednesday, the CMA said it is already looking beyond the Nvidia deal.

The CMA said it’s in discussions with “a number” of other companies pursuing mergers. Deals that were traditionally under the purview of the European Commission can be separately investigated in the UK and the agency has said it expects its caseload to climb around 40 per cent from the prior year. 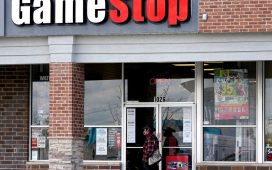 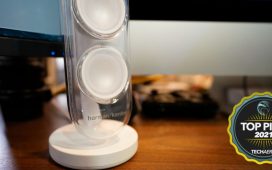 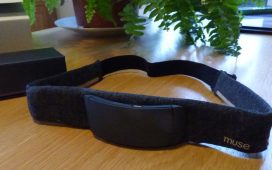 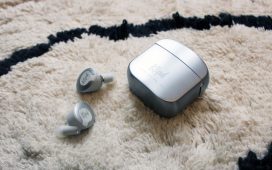 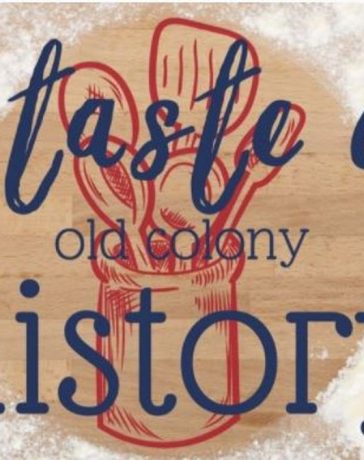