Now more iPhone fans can get the ultimate upgrade from EE

At the time it looked like anyone who had recently treated themselves to an iPhone would miss out on the bumper plan, but thankfully, EE has addressed that issue. Starting from today, EE is making its Full Works for iPhone Plan available as a SIM-only plan. So, if you’re happy with your existing iPhone model, or would rather upgrade SIM-free direct from the Apple Store instead of a 24-month contract, this packed plan still offers all of the other perks.

That means you’ll get unlimited text messages, unlimited calls, and unlimited mobile data. Better yet, EE is including access to 4G and superfast 5G data too. As it stands, Apple doesn’t currently sell an iPhone that’s 5G-ready, but if the latest whispers are true, that could all change in the next few weeks.

That means you’ll be able to stream handpicked playlists from the team of editors at Apple Music, listen to the latest albums and classic tracks without the need to buy anything from iTunes, and play exclusive ad-free mobile games from Apple Arcade. The Morning Show, one of a number of exclusive shows created by Apple for its TV+ service, recently nabbed an Emmy, so there’s never been a better time to catch-up with that – something you’ll be able to do with the subscription included.

The Full Works SIM-only plan also benefits from EE’s Smart benefits scheme, which includes a number of optional perks that customers can pick-and-mix between every month. For example, iPhone owners will have the option to select BT Sport Ultimate app access as a Smart Benefit – giving them access to live and on-demand sport on the BT Sport App, including Premier league, Champions league, WWE, UFC, Rugby and more. Alternatively, you could choose the Roam Further Pass, so they can take their plan’s allowance to even more places without paying more, including the USA, Canada, Mexico, Australia and New Zealand.

On top of all that, EE customers can claim a six- month free subscription to Apple News+, if you want even more Apple services in your live.

Sharon Meadows, Director of Propositions, EE said: “Following the success of our Full Works for iPhone handset plans, we’re now extending the benefits so anyone with an iPhone can also get the best of EE and Apple in a SIM plan. Only with EE, do you get the reassurance of unrivalled unlimited, uncapped data, on the UK’s no 1 network, as well as the best of Apple entertainment ensuring those with an iPhone get a best in class experience.”

EE’s Full Works For iPhone will set you back £41 a month. The minimum contract term is 24 months. 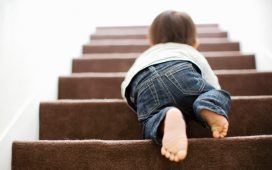 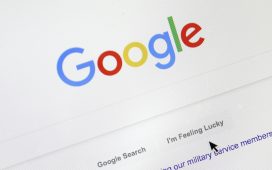 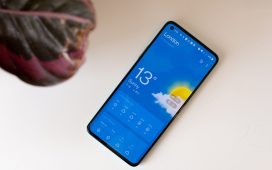 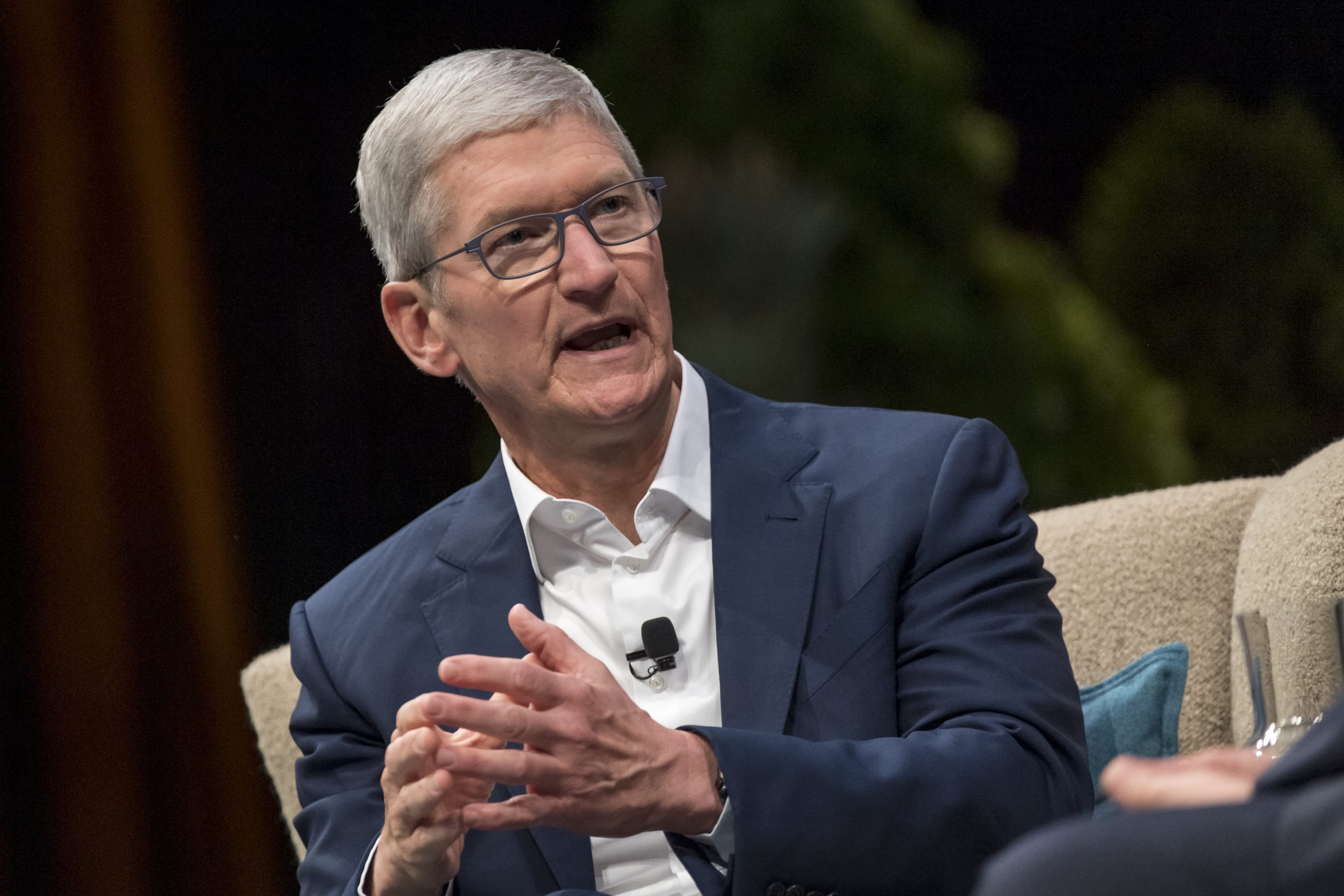