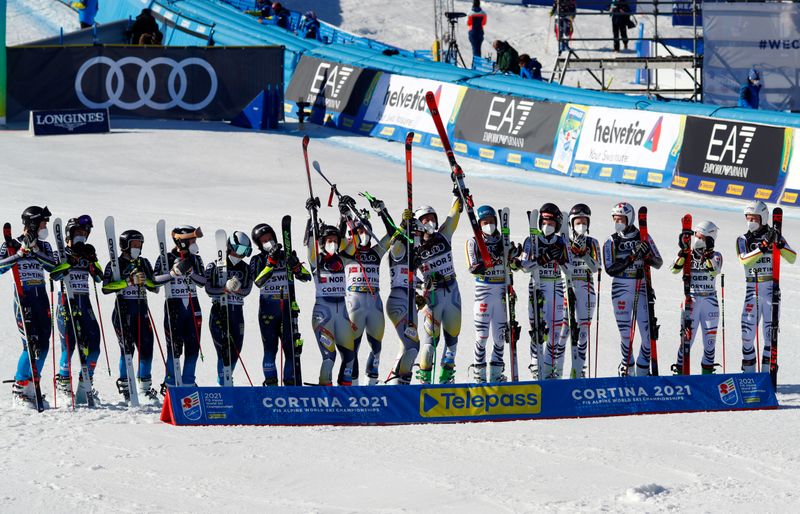 Fabian Wilkens Solheim defeated Mattias Roenngren by 0.49 seconds to give Norway the decisive point in a 3-1 victory.

Sweden thought they had moved 2-1 up when Sebastian Foss-Solevaag stopped his run but the leg had to be re-run after it was ruled that Kristoffer Jakobsen had interfered with his trajectory.

Solevaag won the re-run by 0.05 to put the Norwegians ahead.

Most of the top guns had opted out of the event, a new version of the Team Event, with overall World Cup leader Alexis Pinturault’s France not even fielding a team.