Nolan Bushnell co-founded Atari in 1972 and launched the video game industry with Pong. But the 78-year-old cofounder of Virsix Games isn’t done yet. Now his new company is launching a Kickstarter campaign for Star Audition, a party game where you act out a script with help from smart speaker technology.

In an interview with GamesBeat, Bushnell said the card game lets you unleash your inner actor or actress by acting out a random faux script using a celebrity characters such as Darth Vader. Your fellow players anonymously vote on how well you perform, giving you a card with tomatoes for a bad job and a roe for the theatrical performance of a lifetime. Whoever does the best job gets the Academy Award.

Virsix Games will crowdsource game content through a Kickstarter campaign where backers can submit scripts to be included in Star Audition, giving anyone the chance to help create cards in the game.

Bushnell cofounded the Los Angeles-based company with Zai Ortiz, a former visual effects supervisor and artist, among other things. 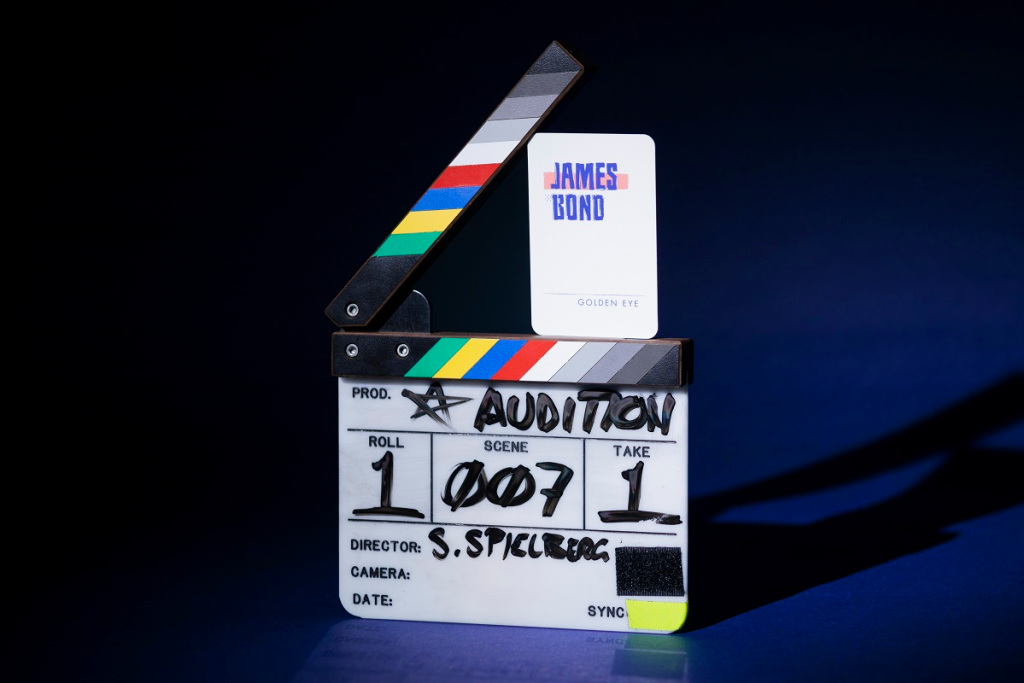 Above: Virsix blends games and movies.

Ortiz said, “It’s an act-it-out party game. We came up with the ideas over the course of COVID-19. We wanted to really bring a family game together. And one of the things that we thought about is, why not act out funny personas. I love movies. And Nolan loves games. So we wanted to kind of bring those two worlds together.”

Amazon Alexa and Google Home can deliver cinematic elements that enhance gameplay and help set the stage, but Bushnell said that people can play Star Audition without the added sound effects, using only the game cards as well. The aim is to bring people out of their shell and get rid of their inhibitions, Bushnell said.

The game is similar to Charades or Pictionary, but in this one you pretend to be a Hollywood actor auditioning for their next big break. Players perform dialogues randomly selected from scripts across a variety of film genres, from the golden age of Hollywood to today’s blockbusters. 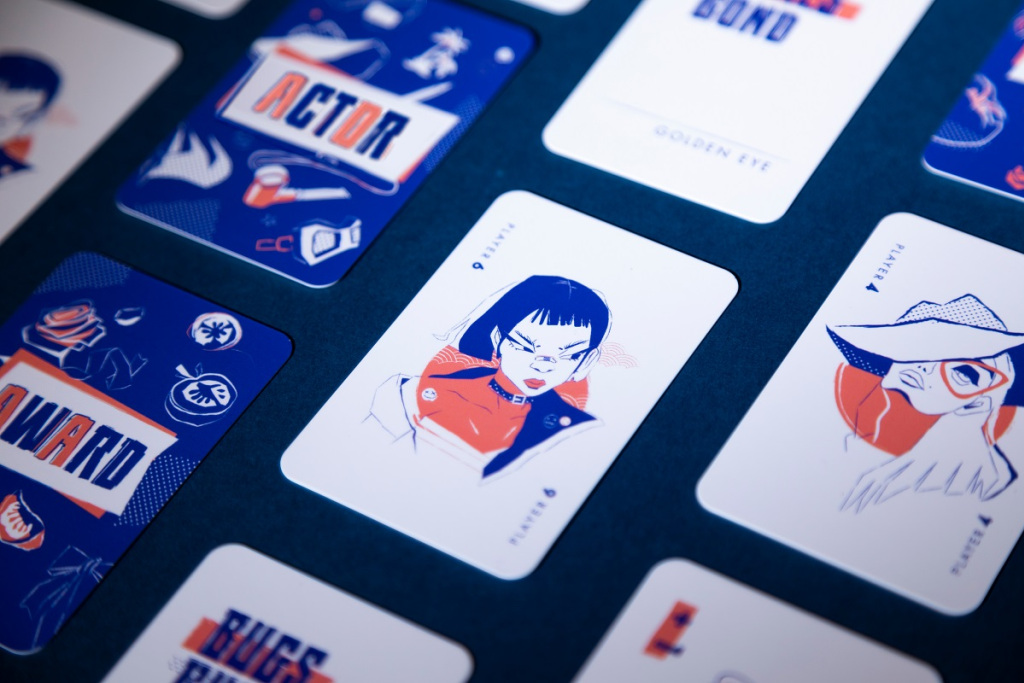 Above: Virsix is for people who like to laugh.

“What would Darth Vader sound like if he had to be a pirate,” Bushnell said.

“We feel like it could be a very social thing that could be viral,” Ortiz said. “Our last game was very dependent on Alexa. But this one is also Google Home. We felt we wanted to get this out to the masses that don’t have a smart speaker.”

The Star Audition Kickstarter perks include the option to contribute scripts to be reviewed by Bushnell and the Virsix team, as well as Hollywood producers and directors. Selected scripts will be included and become part of the final game. Other Kickstarter perks include an autographed copy of the game, as well as a virtual play party, mentorship hour, and a Two Bit Circus play party — each with Bushnell himself participating.

Virsix added lots of combinations of cards, and it also added optional smart speaker extended play to heighten player immersion with cinematic sound effects and musical overlays. Optional rules also include extra roles for players and the ability to improvise lines. Each game lasts 20 minutes to 30 minutes. The game is ideal for four to eight players. 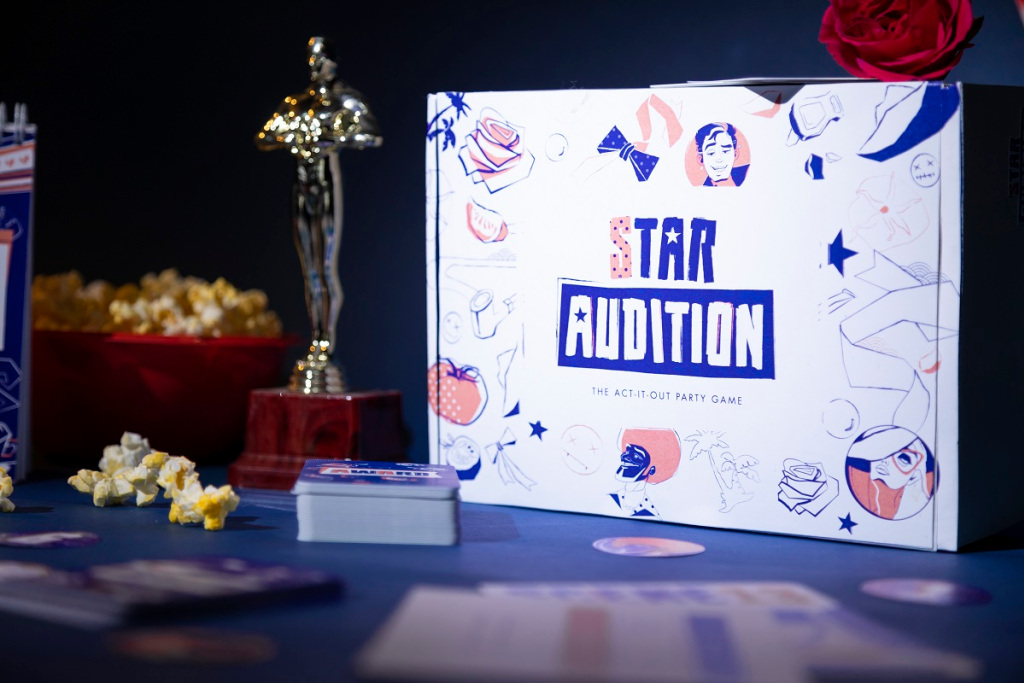 Above: Star Audition will bring out your inner actor or actress.

The company has mostly contractors working for it. But Bushnell said he assembles the team as needed. The company hopes to work on a bunch more games, pending funding.

The game is targeted at families, for players 12 years old and up. Bushnell said that both genders enjoyed the game during playtesting, as do couples.

The game isn’t easily playable via social-distancing during lockdown because it’s a card game. But it lets people act out their fantasies of being a great actor or actress.

“I like this because it brings people together,” Bushnell said. “They’re actually smiling and laughing with you. And you can see their facial expressions, and you’re not behind a monitor. And so I think we all need a little bit of that.”

READ  GameStop is discounting video games, preowned consoles, and more today only
Share on FacebookShare on TwitterShare on LinkedInShare on Reddit
techregisterFebruary 16, 2021 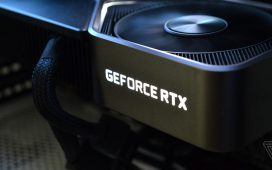 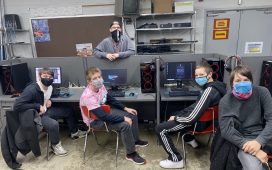 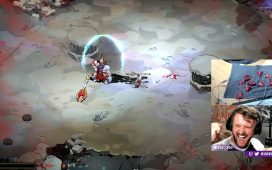 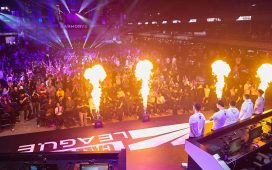 Huawei to halve smartphones made in 2021, says report

The search widens for hot rocks that provide power

Magic Money for the Rich 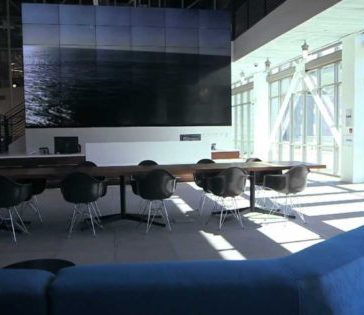 Gabe Plotkin, whose GameStop short bets led to a 53% January loss for his hedge fund, told Congress he’s been short Tesla in the past

These are the best new cars, trucks, SUVs of 2021, according to Consumer Reports Top Picks