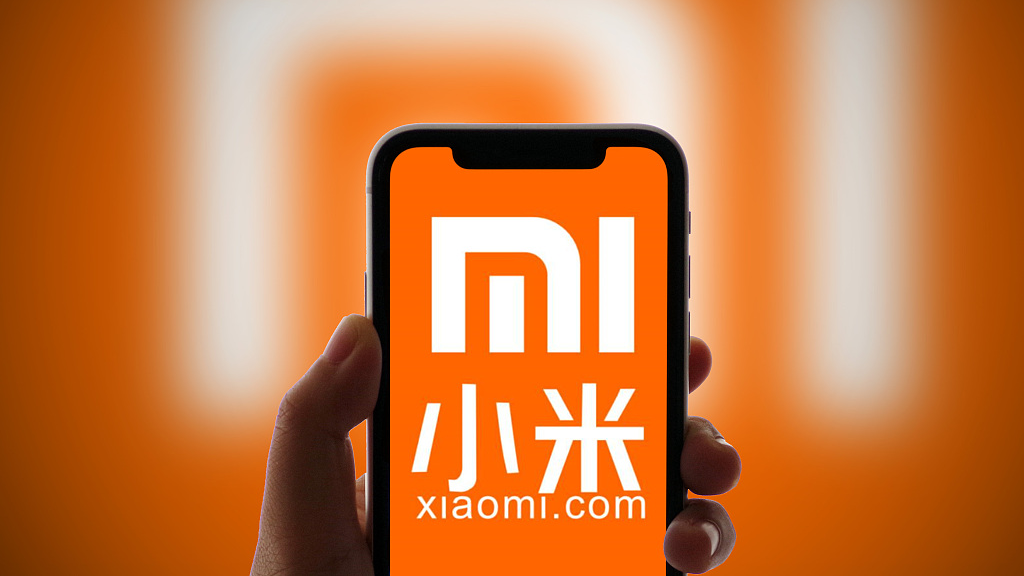 The German cyber security watchdog has not found any censorship functions in Xiaomi phones, local German media reported on Friday.

The Federal Cyber Security Authority (BSI) has not found any evidence of censorship functions in Xiaomi smartphones after months of investigation, a local media quoted the BSI as saying.

The BSI’s findings have debunked the claims made by Lithuania against Chinese phones of the so-called built-in “censorship function.”

As the “first and foremost” central IT security service provider for the federal government in Germany, the BSI shapes information security in digitization through prevention, detection and reaction for government, business and society.