NEW YORK (AP) — Nate Johnson scored 30 points, including the go-ahead 3-pointer with 25 seconds left, and No. 25 Xavier beat Virginia Tech 59-58 in the consolation game of the NIT Season Tip-Off on Friday night.

Johnson was the only player to finish in double figure scoring for Xavier (5-1).

Nahiem Alleyne scored 18 points for the Hokies (5-2), who were coming off a loss to No. 9 Memphis on Wednesday. Hunter Cattoor chipped in with 13 points and Keve Aluma added 12.

Johnson tied it with a 3, Virginia Tech took the lead again, and Xavier’s Jack Nunge tied it 56-all on a 3-pointer with 1:56 left. After misses by both teams, Alleyne’s layup put Virginia Tech ahead before Johnson’s decisive 3. Cattoor missed a jumper at the buzzer for the Hokies and Justyn Mutts couldn’t convert a tip-in.

Xavier: The Musketeers had struggled from 3-point range, making 27.3% of their attempts before Friday night, but shot 10 for 22 (45.5%) from beyond the arc against the Hokies.

Virginia Tech: The Hokies have reached the NCAA Tournament four years in a row and this team looks capable of extending that streak. Entering Friday, the Hokies had limited opponents to 35.2% percent shooting from the field, along with forcing 14.2 turnovers and blocking three shots per game. Xavier turned it over 14 times, but Virginia Tech allowed the Musketeers to shoot 47.8% from the field. 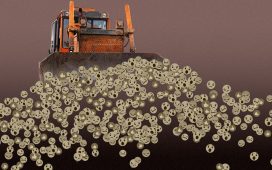 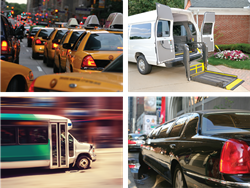