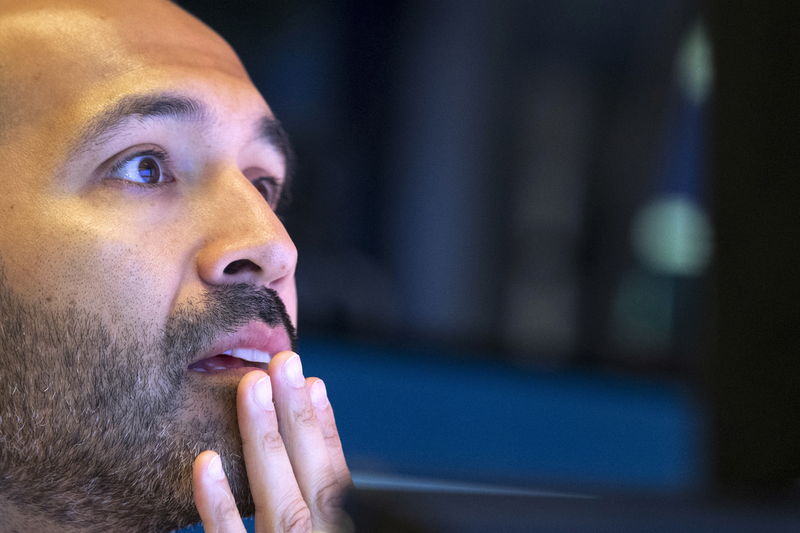 LONDON (Reuters) – News UK, publisher of British newspapers the Sun and the Times, said it will launch a new channel talkTV early next year, which will feature news bulletins and debate, as well as sport and entertainment shows.

News UK said in a statement on Thursday that the new channel would be available for free across Britain to people via their television or personal devices, and that some presenters would come from its existing brands, including its newspapers plus talkRadio, Virgin Radio and others.

“We are committed to providing choice for television and streaming viewers and bringing the best of our journalism to the screen,” News UK CEO Rebekah Brooks said in a statement on Thursday.

The channel is the second news channel to launch in Britain this year, after GB News, a 24-hour TV and digital news service, launched in June, aimed at challenging what it casts as the London-centred consensus of the British media.

Disclaimer: Fusion Media would like to remind you that the data contained in this website is not necessarily real-time nor accurate. All CFDs (stocks, indexes, futures) and Forex prices are not provided by exchanges but rather by market makers, and so prices may not be accurate and may differ from the actual market price, meaning prices are indicative and not appropriate for trading purposes. Therefore Fusion Media doesn`t bear any responsibility for any trading losses you might incur as a result of using this data.
See also  Become one of BAE's 700 new apprentices and you could be working on the Typhoon fighter jet 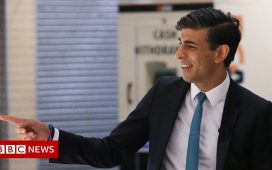 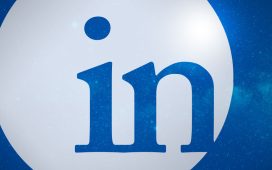 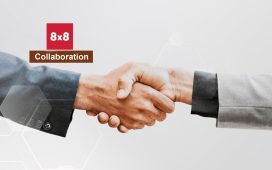