BORIS JOHNSON hailed a ‘great’ first call with Joe Biden since the new US president entered the White House. Downing Street said the prime minister congratulated Mr Biden and welcomed his decision to rejoin the Paris Agreement on climate change and the World Health Organization. ‘Great to speak to President Joe Biden,’ the PM tweeted. ‘I look forward to deepening the long-standing alliance between our two countries as we drive a green and sustainable recovery from Covid-19.’ No.10 said the two leaders also discussed the potential benefits of a free trade deal and re-committed to NATO. Mr Johnson was reportedly the first European leader to speak to the new president — likely to cause relief in Downing Street amid concerns over how he would be regarded by the new administration. Mr Biden had once called Mr Johnson a ‘physical and emotional clone’ of former president Donald Trump.

HOLIDAY cottage owners in Wales could be banned from changing the names of properties into English, if campaigners get their way. Plans gaining political support also include a £10,000 fee for official address changes to make Ty Gwyn become Whitehouse or Cartref into Home. Some 18,000 people have signed a petition. 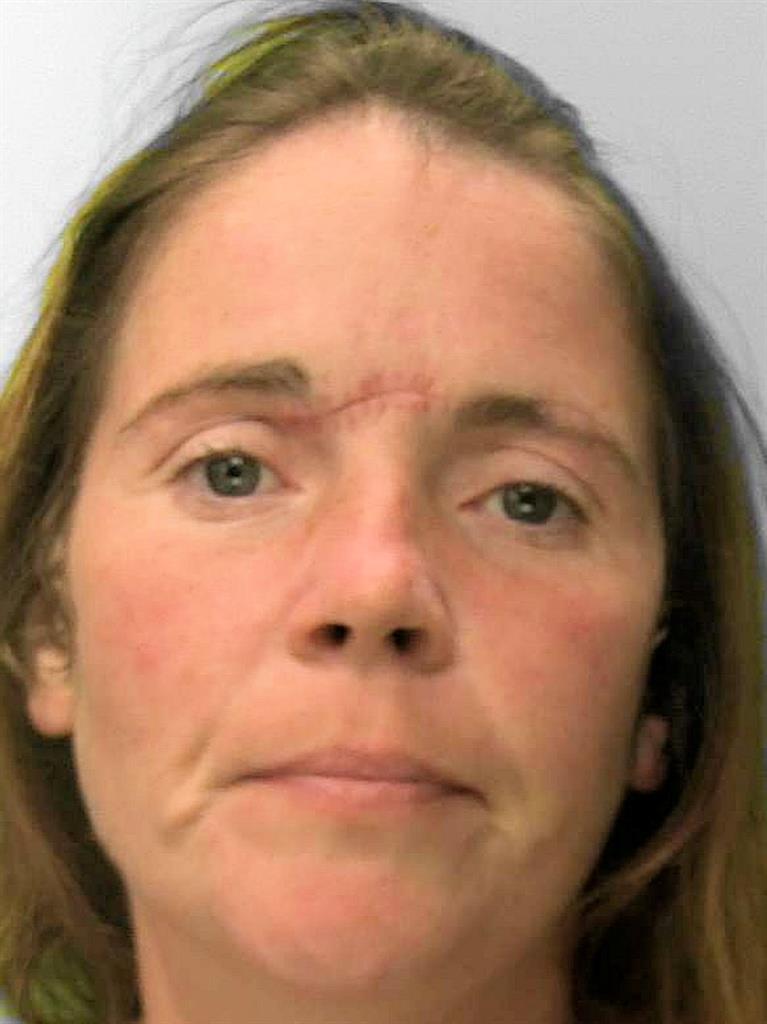 A WOMAN who robbed a disabled man after he tried to help her has been jailed for more than six years. Tara Perry (pictured), 33, pushed the 57-year-old off his mobility scooter as he gave her a lift and made off with £380. At Lewes crown court, she admitted the robbery in St Leonards, East Sussex. 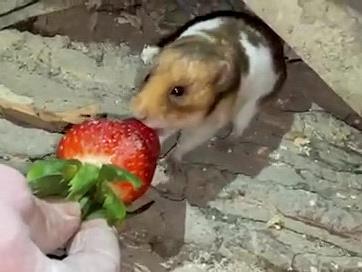 A HAMSTER named Houdini for his escape acts has been found more than two months after his latest disappearance. The pet ‘legged it’ in October, said owner Marcus Ashenford, 51, of Winchcombe, Gloucestershire. But he turned up this month when workmen ripped up next door’s floorboards. ‘I think he was living his best life under the floor,’ said Nathan Jones, 29, who coaxed Houdini out with strawberries.

‘Loved’ pub is reduced to ashes

A PUB has been left gutted after fire crews tackled three blazes there in just one week. ‘Loved local’ The Open Hearth in Newport, south Wales, has been shut throughout the Covid crisis and has become a target for vandals. Regular David Leyshon, 42, said: ‘I can’t see it ever reopening now.’

A GUITAR played by Prince on his 1991 album Diamonds And Pearls could fetch £80,000 at auction. The late US rock star’s Fender Gemini II acoustic — last on show ‘in a Somerset living room’ and held by auctioneer Luke Hobbs, of Gardiner Houlgate — is being sold by its Frome owners, two unnamed brothers.

■ A DOG born with two penises is, happily, recovering after having his extra appendage removed. In what is believed a world-first, the Jack Russell had surgery at Eastcott Veterinary Referrals, in Swindon, after suffering extreme discomfort.

■ MERCURY from the teeth of thousands of extra bodies cremated during the pandemic could be poisoning people and the environment, the government fears. A £564,000, four-year study to assess the dangers has been commissioned by Whitehall.

■ THE number of adults reporting concern over a child’s welfare has jumped by 53 per cent over the pandemic. The NSPCC said it was now receiving more than 30 calls a day from people worried a child was living with domestic abuse.

■ AROUND four in ten students won’t turn on cameras for remote lessons as they don’t like the way they look on screen. While showing faces improves participation, forcing learners to do so can cause undue ‘stress’, said US scientists.

THE alleged head of a sprawling Asian drug syndicate has been arrested by Dutch police. Chinese-born Canadian national Tse Chi Lop, one of the world’s most-wanted fugitives, was held at Amsterdam’s Schiphol airport at the request of Australian police. The ex-convict, 57, is suspected of running ‘The Company’ cartel, which dominates the £50billion-a-year Asia-Pacific drug trade. He has been compared to notorious Mexican drug kingpin Joaquin ‘El Chapo’ Guzman, and is thought to have moved between Macau, Hong Kong and Taiwan in recent years. The Company has ‘been connected with or directly involved in at least 13 cases’ of drug trafficking since January 2015, according to documents. The Australian Federal Police issued an arrested warrant for Tse in 2019 after it led an investigation that uncovered the extent of the cartel’s activities. Tse is expected to be extradited to Australia after appearing before a Dutch judge.

READ  5G Is Coming Next Year. Here’s What You Need to Know.

A TSUNAMI alert that prompted people to flee coastal areas of Chile proved to be a false alarm. Residents of cities including La Serena and Valparaiso received texts in error after an earthquake struck 130 miles north-east of the country’s O’Higgins research station, in Antarctica. Miguel Ortiz, of the National Emergency Office, later clarified: ‘It is not necessary to evacuate the entire national territory, only the Antarctic base.’ He blamed a technical problem, adding: ‘We want to provide peace of mind to the population.’ The tsunami warning for Antarctica was later lifted.

SIX Enigma encryption machines from World War II have been discovered at the bottom of the Baltic Sea by a German diver. Christian Huettner was looking for a lost boat propeller when he found the devices, used by Hitler’s forces to send secret messages securely until British hero Alan Turing broke the Enigma code. Mr Huettner spotted sunlight reflecting off their brass fittings in the water near Schleswig, northern Germany. The machines were probably dumped to prevent them falling into enemy hands, and appear to have been deliberately damaged. They have been handed to archaeologists. 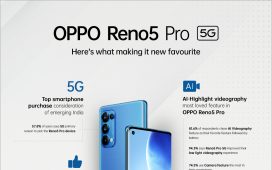 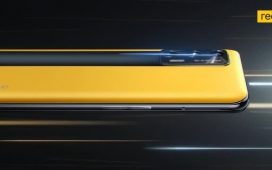 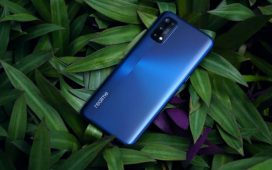 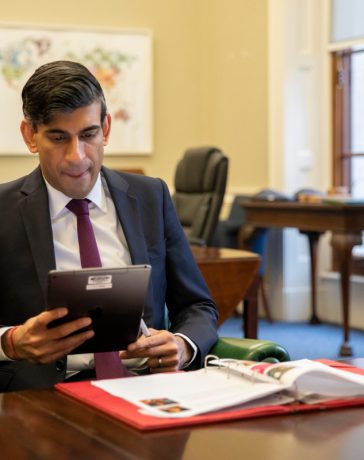