US media giant News Corp says it has agreed with Google to share the contents published by the company in return for payments.

News Corp announced in a statement on Wednesday that it will join Google’s News Showcase program in a three-year agreement.

The media giant’s global publications include The Wall Street Journal in the United States, The Times in Britain, and The Australian and other news platforms in Australia.

An executive at News Corp said that the deal would have a “positive impact on journalism around the globe,” as the company has “firmly established that there should be a premium for premium journalism.”

The Google News Showcase portal was launched last year. Google plans to pay 1 billion dollars to media partners for their contents over the next three years.

Newspapers and other traditional media publishers facing revenue declines are moving to pressure major IT firms to pay for their news items on the Internet as IT giants are earning huge revenues from advertising.

The Australian government is seeking a legislation that will oblige big platforms to pay for displaying local media contents. Google is opposing the legislation.

READ  What is the projected sales growth for 2025? – Farmers Ledger
Share on FacebookShare on TwitterShare on LinkedInShare on Reddit
techregisterFebruary 18, 2021 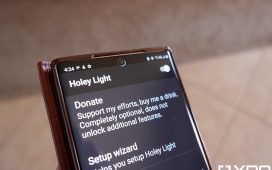 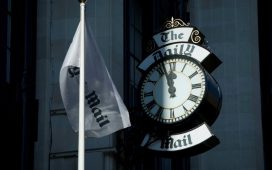 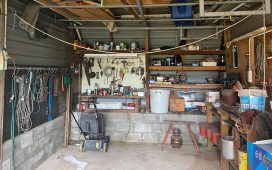 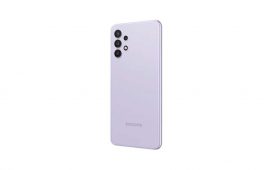 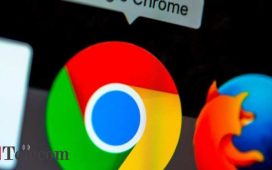