A MAN who threw drugs and mobile phones over a prison wall at night pretended to be his brother after he was immediately arrested by police.

Staff at the jail could see the defendant on CCTV lobbing in the items and alerted the police who soon picked him up.

Cardiff Crown Court heard how Davies then posed as his brother Cory when he was questioned.

He then appeared before the city’s magistrates’ court posing as his sibling after he was charged and was later remanded into custody.

Davies kept up the ruse for four days before he finally confessed to prison staff that he was Connor and not Cory.

Mr Hewitt said: “On August 31, a CCTV operator at HMP Parc noticed a figure in the car park.

“He was followed and he was seen throwing items over the wall. The police were alerted and given a description.

“The defendant was stopped by an officer and he was arrested. He said he was Cory Davies. That’s his brother’s name.”

Mr Hewitt told the court how prison officers recovered two talcum powder bottles in the grounds of the jail.

He said: “Inside them were two mobile phones, cannabis, spice and steroids.”

The defendant, who appeared in court via video link from Cardiff Prison, also pleaded guilty to perverting the course of justice.

The defendant pleaded guilty to throwing the contraband into the jail on the basis he was acting under duress after being threatened by a gang over a drugs debt.

He alleged he was kicked and punched before being taken to Bridgend to carry out the job on their behalf.

Judge Tracey Lloyd-Clarke rejected his “invented” account following a trial of issue and said he had been “motivated by financial or other reward”.

Davies has 13 previous convictions for 43 offences, including possession of cannabis with intent to supply, wounding and burglary.

Lowri Wynn Morgan, mitigating, said: “The defendant has been plagued by drugs and has been addicted for some considerable time.

“He has abstained from drugs whilst being held in custody.” 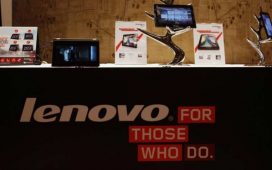 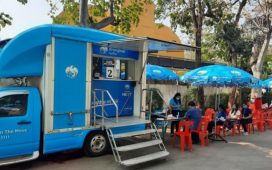 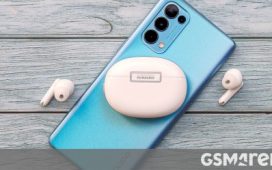