Tips and Tricks: If you have ever tried rearranging app icons on your iPhone, you know it can be a frustrating pain in the rear. Apple made the process somewhat less unpleasant when it added a virtual iPhone screen to iTunes, allowing users to rearrange apps with their mouse. Of course, iTunes is gone now, so we are back with the tedious task of dragging apps one-by-one again.

Fortunately, someone on TikTok stumbled across a previously unknown quirk in iOS 14 that allows you to move multiple apps at once. Apple never announced this feature, and so far as we know, no beta testers or data miners ever discovered it.

Usually, moving apps around is done by first long pressing on an icon and selecting “Edit Home Screen” or continuing the long press until the apps begin to jiggle. Then you move the desired app to the edge of the screen until you reach the page where you want to place it. Then swipe back to the previous page and repeat the process for each one you want to move.

The trick works similarly, but with a step added to the middle of the process (above). After getting the icons to jiggle, select one of the apps you want to move, but instead of dragging it to the edge of the screen, just move it slightly out of place. Now, without lifting your finger, tap each of the other icons you want to move. You will see these apps slide under the finger holding the initial icon. Now move the whole stack to the edge of the screen until you reach your desired destination page and release them. The relocated apps will settle on the page from left to right in the reverse order that you selected them.

READ  The Quietest Place On Earth Is Located Where?

We discovered that you could also use this method to create folders quickly. To do this, follow the same steps, but you will not be dragging the stack to the screen’s edge. Instead, you will move the stack to the last icon you want in the folder and hover over it. After about a second, iOS opens a square folder area with that last app already visible. Release the rest of them here, and voilà! Instant folder. Alternately you can just drop the stack on the last icon to instantly create a folder (above). 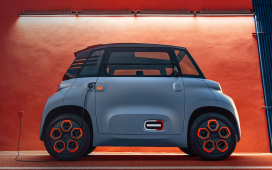 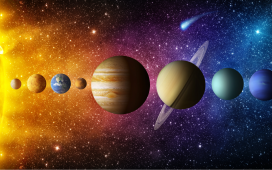 So, Uh, a Day Lasts Longer Than a Year on Venus 🤯 – Review Geek 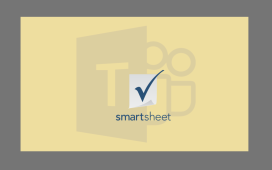 How To Add Smartsheet to Microsoft Teams 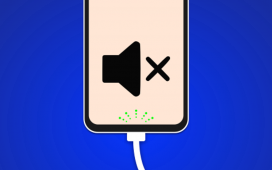 How to Silence Your Android Phone While Charging 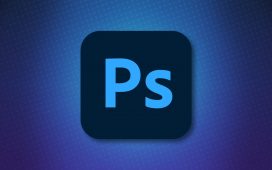 How to Switch between Light and Dark Themes in Photoshop