Newcastle vs Tottenham live stream: How to watch Premier League fixture online and on TV today 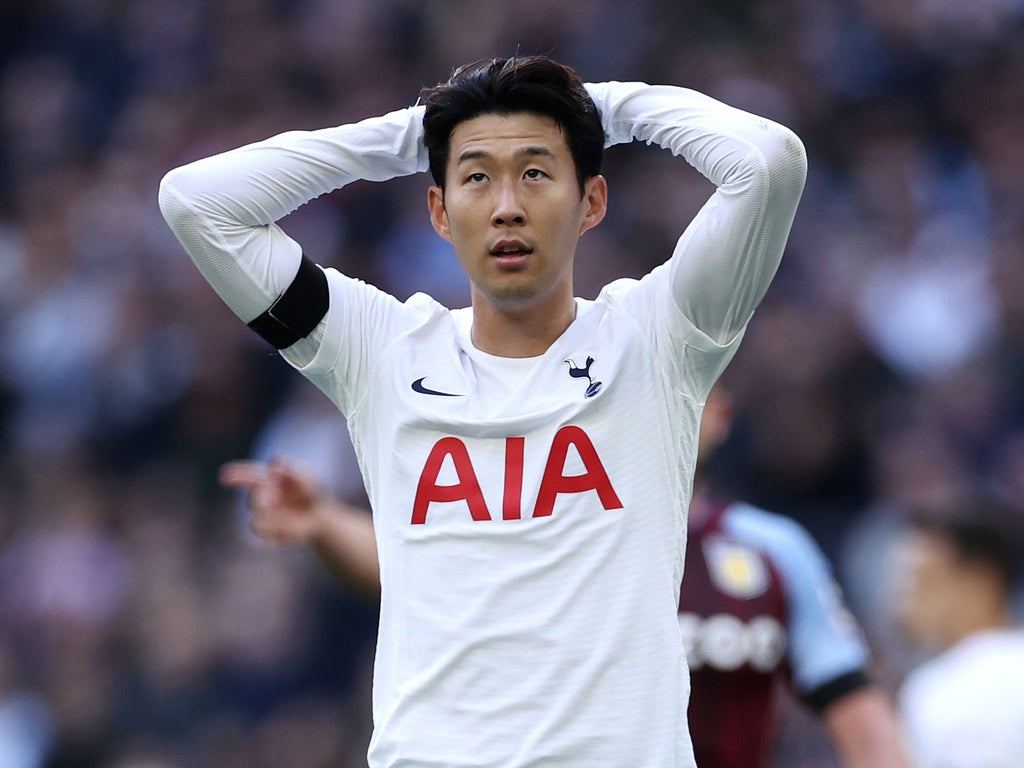 Newcastle United’s new era gets underway on Sunday as they host Tottenham Hotspur in the first match after the club’s takeover.

While it’s likely that the fans will have something of a party approach to the encounter while looking forward to the riches that undoubtedly lie ahead, there’s every chance that the actual 90 minutes will bring them rather quickly back down to earth.

The Magpies have yet to win in their seven Premier League games this season and sit one off the bottom of the table, with manager Steve Bruce still in charge but widely expected to be replaced soon.

Spurs, meanwhile, have been very hit and miss under Nuno but sit in eighth after beating Aston Villa last time out.

When is the game?

The game will be shown live on Sky Sports Main Event and Ultra HD, as well as Sky Sports Premier League. Subscribers can stream the match via the Sky Go app. If you’re not a Sky customer you can grab a NOWTV Day Pass here to watch without a subscription. We may earn commission from some of the links in this article, but we never allow this to influence our content.

Newcastle have already been linked with dozens of new players since the takeover was confirmed but any line-up with Mariano Diaz, Wes Fofana, Philippe Coutinho or any of the other rumoured players of interest will have to wait at least two-and-a-half months. Meanwhile, It’s a fitness race to get any of Jamaal Lascelles, Martin Dubravka, Callum Wilson or Joe Willock back in time for the match. Paul Dummett is out and Miguel Almiron will not play due to his late return from international duty.

Similarly, Spurs will be without South Americans Davinson Sanchez, Giovani Lo Celso, Cristian Romero and Emerson Royal. Steven Bergwijn is the only major injury worry, with Ben Davies also a doubt after illness.

There are grand plans afoot at St. James’ Park, but first things first: they actually have to win a game, and then stay up. Not this weekend. Newcastle 1-2 Spurs. 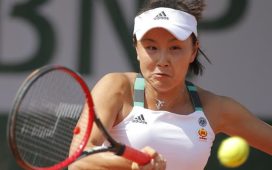 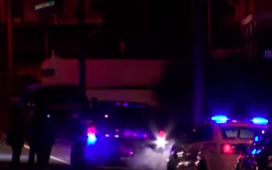 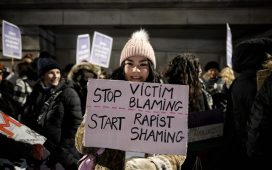 Reclaim the Night protesters march against attacks on women 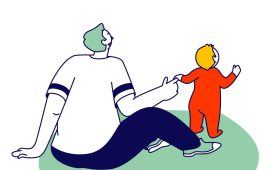 How my newborn has taught me to embrace my disability 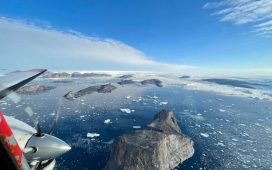 How the climate crisis is causing Greenland’s record ice loss