New York pays $625,000 to mother whose child was snatched by police | US news


New York City will pay $625,000 to resolve a lawsuit filed by a mother whose toddler was yanked from her arms by police in a video seen widely online, the city’s law department said.

Jazmine Headley sued the city in August, alleging trauma and humiliation and seeking unspecified damages over the December 2018 incident at a Brooklyn benefits office.

She testified before the city council in February. It offered a public apology and passed legislation aimed at improving how people are treated at benefits offices and making the system more transparent.

On Friday, the law department said the city will pay to resolve the lawsuit.

“Through her intelligence, bravery, and grace, Jazmine Headley turned the worst ordeal of her life – and of any parent’s – into an opportunity for change for the entire city,” Headley’s lawyers, Katherine Rosenfeld and Emma Freeman, said in a statement.

On the video, police officers are seen pulling Headley’s 18-month-old son from her as they responded to a call about a dispute with a security guard.

Headley, 24, was arrested and spent four days in jail before the Brooklyn district attorney, Eric Gonzalez, dropped charges of obstructing governmental administration, resisting arrest, endangering the welfare of a child and trespassing.

Gonzalez said he was “horrified by the violence depicted in the video” and said the situation should have been handled differently.

Headley’s lawsuit alleged that her child suffered physical, mental and other injuries and that Headley’s name and image would forever be associated with that “traumatic and violent experience”.

The video, posted to social media by an onlooker, caused a furor, spurring outrage from those who said it was indicative of how social service recipients are treated. It showed Headley ending up lying face-up on the floor and a police officer at another point pulling her stun gun out and aiming it at an upset crowd.

Headley’s lawyers said she insisted “this incident was not just about her, but about the dignity of every young woman of color raising her family with immense love and hard work, in a difficult world.

“We hope Ms Headley’s moral leadership inspires the city to make good on its promises of reform.”

The two guards who confronted Headley were suspended for 30 days without pay. Their union said they were “scapegoats in a public relationship ploy”.

Headley had a warrant at the time in a New Jersey case, but that matter moved toward a resolution days after the Brooklyn incident. The judge in that matter pledged to drop credit card fraud charges if she successfully completed an intervention program. 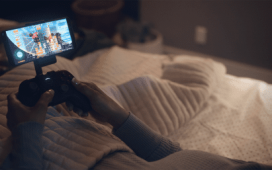 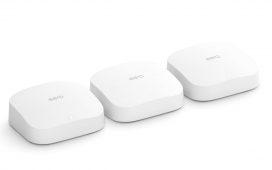 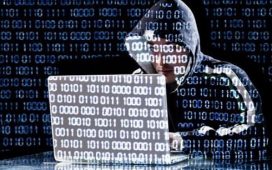 Why Tyler Technologies, Cognizant, Conduent And DXC Technology Were Hit With Ransomware 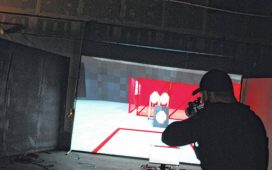 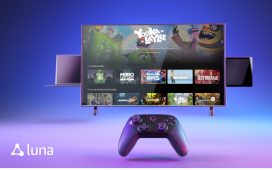 Here’s everything that was just announced