Today the CTA and Pace announced a convenient contactless way to use the Ventra card system, launching the Ventra Card on iPhone and Apple Watch fare payment option.

This new feature, developed with Apple, allows iPhone and Apple Watch users to add a Ventra card to their devices and then ride CTA trains and buses and Pace buses by tapping their phone or watch at the Ventra reader. They no longer have to worry about pulling out or losing their plastic Ventra Card. They also don’t have to touch the card reader or a Ventra machine, a definite plus in the COVID-19 era.

That would have come in really handy yesterday at the Lake Red Line stop. When I pulled my Ventra card out of my wallet while holding several other items and paid my fare, the contents of the wallet (except the money, thankfully) spilled out onto the floor. By the time I picked everything up, the turnstile had locked again, and I had to ask the customer assistant to let me through.

“With Ventra’s expansion to iPhone and Apple Watch users, more and more people in Chicago and the Chicagoland area will be able to take advantage of and use our renowned public transit system with ease,” said Mayor Lori Lightfoot in a statement. “This initiative, in collaboration with Apple, showcases the endless possibilities of public-private sector teamwork and is also in line with our ongoing efforts to slow the spread of COVID-19 with the use of contactless payment options.”

The Ventra Card on iPhone and Apple Watch is available through the new Ventra app (with a blue icon) that was released in September.  It works the same way as a regular Ventra card, allowing customers to add transit value or passes to their cards, set up autoload, use pre-tax transit benefits from their employer, manage their Ventra account, and more.

READ  Can Australia Force Google and Facebook to Pay for News? - WIRED

Customers can convert their plastic, full fare Ventra Card for use on their Apple devices, or create a new card through the Ventra app, eliminating the need to call customer service, visiting a machine, or order a card online. But you convert your plastic card for use on the device you can’t use the physical card anymore. That’s a minor drawback, because if your phone battery dies you’ll need to pay by some other method.

The Ventra Card on iPhone and Apple Watch works with Express Transit, which lets riders pay for rides without having to wake or unlock their device, or open an app. (It was previously necessary to wake your phone and open an apple to pay via Apple Wallet.) Customers can just tap their iPhone or Apple Watch at the Ventra reader and proceed through the turnstile.

As it stands, the Ventra Card on iPhone and Apple Watch can only be used on the CTA and Pace bus services, but not Metra or Pace Paratransit. RTA and Student Reduced Fare cards, including U-Pass cards, and free ride Ventra Cards cannot be added to Apple Wallet yet. (To add a Ventra transit card to Apple Wallet, customers need the Ventra app downloaded on iPhone 6S, iPhone 6S Plus, iPhone SE or later running the latest version of iOS, or Apple Watch Series 1 or later running the latest version of watchOS.)

For more info on how to load a Ventra Card on iPhone or Apple Watch, visit ventrachicago.com/applepay/. 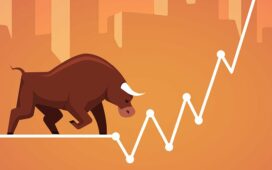 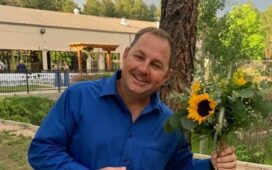 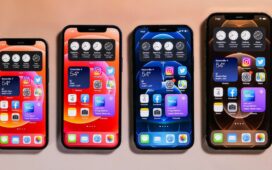 If you don’t use 5G on your iPhone 12, do yourself a favor and turn it off. Here’s how 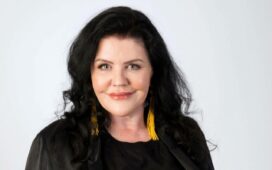 Huawei to use liquid lens in its flagship phones

Here are the best deals on mobile phones

WHAT THE TECH? Gift ideas for those working from home – WRCBtv.com