New Look has won approval for a three-year rent holiday on 68 of its stores and big rent reductions on hundreds of others as it battles to stay afloat and save the jobs of its 11,200 employees.

Landlords and other creditors voted in favour of an insolvency process known as a company voluntary arrangement (CVA) on Tuesday which will also let New Look reduce rent payments on hundreds of stores.

Nigel Oddy, New Look’s chief executive, said the deal would provide the chain with the “financial strength and flexibility, and a sustainable platform for future trading and investment”.

He added: “We still fundamentally believe the physical store has a significant part to play in the overall retail market and our omnichannel strategy [online/mobile shopping, with the option of picking up orders in stores].

“We look forward to working closely with our landlords and all creditors to ensure we can navigate the uncertain times ahead together,.”

Rents will be slashed to between about 2% and 12% of sales on 402 of its shops. Such rents are not only likely to be lower than current levels but more flexible in the event of further high street lockdowns.

In return for the rent cuts, landlords will be able to exit leases more easily if they can secure better terms elsewhere, raising the prospect that dozens of New Look stores will close in the coming months.

The approval came despite several major landlords, including British Land, NewRiver and Landsec, voting against the deal.

Approval for the CVA is an important step towards the fast-fashion chain securing its second rescue deal in 18 months.

The group’s debt holders have agreed to inject £40m in new cash into the business and cut debts by about £440m to about £100m if landlords agree to the rent cuts.

Creditors representing 75% of the value of the company’s debt had to vote in favour of the CVA to go ahead.

The vote was on such a knife edge that New Look contacted staff, who are creditors because they are owed pay, to encourage them to back the deal which is part of a wider rescue package for New Look.

Many landlords are opposed to the rent changes as they are based on a surveyor’s estimate of the appropriate rental value – rather than actual rents currently being paid on the stores.

Melanie Leech, the chief executive of landlords trade body British Property Federation, said: “CVAs were designed to be short-term, as part of a wider rescue package, to support businesses in genuine distress. We support this rescue culture, but today’s result clearly demonstrates how the process is now wrongfully being used as a weapon by businesses to rip up leases permanently.

“Property owners find their interests again wholly undermined by a flawed process which forces them to accept a prejudicial outcome for their investors, including the millions of people whose savings and pensions are invested in commercial property. This mis-use of CVAs must stop.”

One smaller landlord said: “There is a fundamental problem not with the detail of the rent cuts but the principle. You can’t get flexibility on turnover rents and base that on a surveyor’s estimate.” 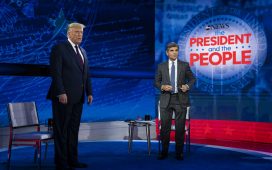 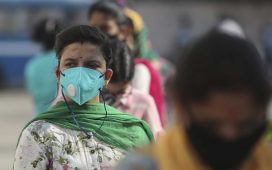 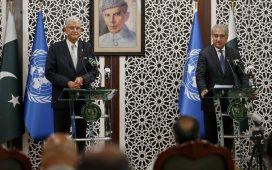 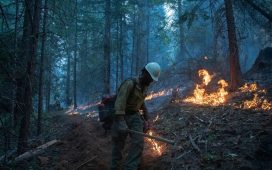 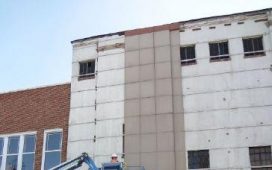 Future through the watchful eye of Artificial Intelligence in the world of Online Remote Proctoring Exams.

Sun has started a new solar weather cycle & it should be pretty calm, NASA predicts