“It continues to be our plan to introduce it before the end of the year,” he said.

The legislation did not appear on the draft legislation program for the Senate or House of Representatives sent out on Thursday or Friday for the following week. However, the government may still introduce legislation that is not on the list.

Ongoing funding for AAP was one of two measures the Greens, and other crossbenchers, said would be needed for their support in the Senate to pass the Australian Competition and Consumer Commission’s compulsory code of conduct – new legislation which will force Facebook and Google to pay for journalism on their platforms.

“The PING trust is very important. We’ve see this year how essential making sure we can keep local and regional news services afloat is. Public Interest news gathering is a public good, it needs to have this type of support in order to survive in today’s age,” Greens communications spokeswoman senator Sarah Hanson-Young said.

“The reason it needs public funding is because it’s a public good.”

“While AAP doesn’t fit into the media code model, it’s essential they are supported. This PING trust should be a way of ensuring stable funding,”she said.

“This will all go into the negotiations and we’ll have to see where it comes out. The fact the government has accepted there is a good public policy reason for providing this type of independent support for the gathering of news and journalism, this is a good step.”

The other measure to secure Senate support was including the ABC and SBS in the revenue-sharing components of the code, which the government – after leaving the public broadcasters out in the draft legislation – is preparing to do. This measure is support by News Corp and Nine, owner of The Australian Financial Review.

“These elements are really essential for news journalism in Australia going forward. Without having solutions for those two aspects, the code would be failing to be deal with the crisis facing news journalism,” Ms Hanson-Young said.

The government set up the PING program earlier this year, with $50 million in emergency relief funding given to more than 100 regional media companies in June to keep local news running under the pressure created by the COVID-19 pandemic. In September, AAP was given $5 million under the PING program.

However, with regional media under sustained pressure, and AAP’s financials under stress, there have been calls for ongoing support. The PING trust proposal would provide ongoing funding if passed into law.

The trust would be funded by the sale of spectrum to telecommunications providers, under another proposal for free-to-air networks to move to a new licence regime and use a more efficient spectrum technology, allowing the government to claw some of it back for auction.

“What we’re doing is setting out some proposals, but seeking feedback on them so we’ll nail them down. The full details are not set in stone,” Mr Fletcher said.

“But, we have consciously referred to it as the PING trust to give the idea that this would be a continuation of the kind of funding that has been delivered this year through the program.” 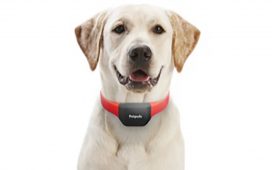 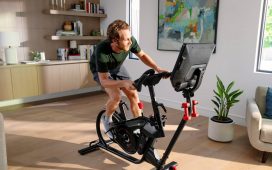 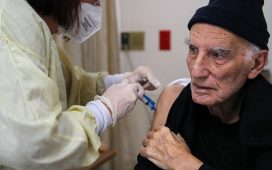 Moderna vaccine to provide immunity for at least one year 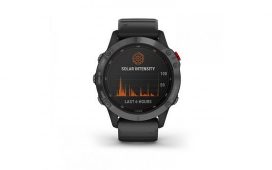 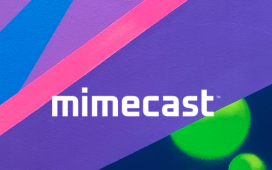 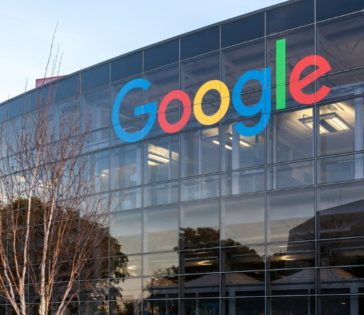