The political arm of the Congressional Asian Pacific American Caucus has launched an initiative to show certain districts how their lawmakers voted on legislation that condemns anti-Asian, Covid-19-related racism.

ASPIRE PAC is running a series of Facebook ads in the districts of several GOP lawmakers who voted against a House resolution to denounce attacks directed toward Asian Americans. Rep. Grace Meng, D-N.Y., chair of the committee and main sponsor of the resolution, told NBC Asian America that she feels it’s critical information for voters to have.

Thus far, the PAC has already begun to run ads in the districts of Reps. Van Taylor and Dan Crenshaw of Texas, as well as Rep. Mike Garcia of California. The committee will continue to roll out more closer to the election. Meng said that the group chose to specifically target districts with large enough Asian American and Pacific Islander populations to make a difference in races there.

The bipartisan resolution, which passed the House in September, won heavy Democratic support, but also received backing from 14 Republicans. However, 164 Republicans voted against the measure, which condemns all manifestations of racism, xenophobia, discrimination, anti-Asian sentiment, scapegoating, and ethnic or religious intolerance.

During the debate on the floor over the legislation, minority leader Rep. Kevin McCarthy, R-Calif., who has been criticized for potentially endangering Asian Americans by using “China virus” rhetoric, defended his stance against the measure, saying: “I will promise you this. There is no kitchen in America that thinks this is the priority.”

“What makes today’s resolution so harmful is it does not stop discrimination. It simply spreads disinformation,” McCarthy, who also called the resolution “ridiculous,” said during the debate. “At the heart of this resolution is a served notion that referring to the virus as a ‘Wuhan virus’ or the ‘China virus’ is the same as contributing to violence against Asian Americans. Which I will tell you nobody on this side of the aisle supports.”

Meng said the comments felt like a “slap in the face.”

“That is literally not recognizing so much of the pain and hurt that Asian Americans across the country, the fastest growing group … have endured, whether it was stemming from incidents that happened to themselves or a fear that something might happen to them,” Meng said. “I really felt like Kevin didn’t understand a lot of the families around the country, including in his district.”

She said that she’s encountered many individuals who did not know how their representative had voted on the issue and felt it was important information to reveal, particularly as many of them are making the issue of race a priority in the election.

“At the end of the day, we believe that the message of refusing to denounce hate will not only resonate with Asian Americans, but with anyone who believes in condemning race, intolerance and violence,” Meng said.

While House Democrats were united in their support for the resolution, Meng said that the issue isn’t necessarily a political one. She said she encouraged Republicans to co-sign and help introduce the legislation in March. Back then, McCarthy had asked if she would call out a number of outlets and Democrats who had used the term “China virus.”

“Ami Bera admits publicly, a member on our side, that he used that term,” Meng said, referring to the Democratic congressman from California. “And you know, as we learn more about the potential impact on people, we all learn, and we can all do better and improve.”

Members of the international community have also taken action. In a mandate made public last week, United Nations experts wrote that the attacks against people of Asian descent have reached an “alarming level” since the start of the outbreak. They stated that “U.S. authorities have utterly failed to take the steps required to detect, monitor and prevent racist and xenophobic incidents.”

“I think it’s absolutely the case that if you have the head of government speaking about groups in ways that stigmatizes them and associates them with the virus, it creates an environment where violence is more permissible and attacks are more permissible,” E. Tendayi Achiume, an author of the mandate and a law professor at UCLA, said last week.

Meng said she hopes the ads reveal what she feels can be hypocrisy in outreach versus policy among Republicans.

She said in the past she’s “seen Republicans do outreach to Asian American voters, while at the same time voting against meaningful legislation to our communities like this resolution. So it goes hand in hand, policy and political outreach.”

Meng added: “You can’t do one without the other. We need people to stand on our side, in an electoral sense, and also on a policy level.” 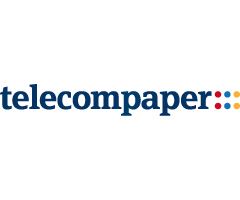 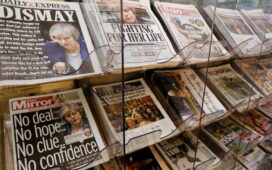 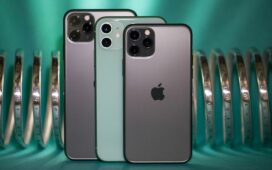 iPhone 12 specs vs. all the iPhone models you can still buy new: iPhone 11, SE, XR 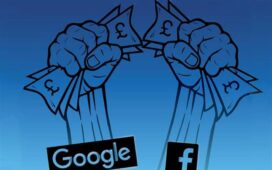 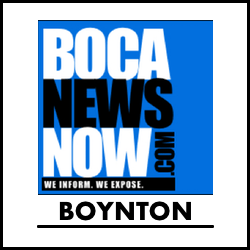 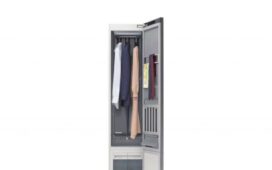 Your data and how it is used to gain your vote

Samsung is working on a cheap Galaxy A32 5G smartphone 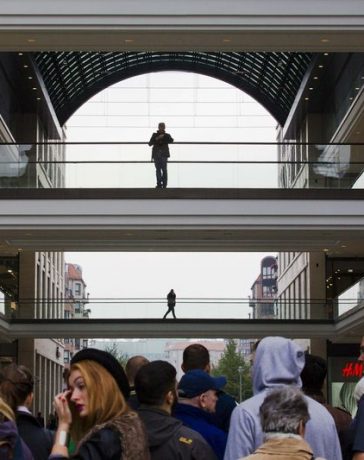