A new $60 million venture capital fund in Bahrain will invest in 120 early-stage start-ups in the Middle East and North Africa region over the next three years as it aims to tap into the coronavirus-fuelled tech boom.

The fund, called Plus Venture Capital (+VC), will be led by Sharif El Badawi and Hasan Haider, who previously were the managing partners at venture capital firm 500 Startups’ MENA arm.

“Regional start-ups have a tremendous opportunity to raise capital as the economy recovers following the initial slump at the end of the first quarter,” Mr Haider said.

“From our experience of the previous two recessions, investment in technology start-ups will increase dramatically as the market moves towards pre-crisis levels,” he added.

With its headquarters in Bahrain, +VC will have offices in Saudi Arabia, the UAE and Egypt.

It will focus on tech-based seed stage start-ups that have launched and are gaining some traction. The company will focus on sectors, including FinTech, HealthTech and EduTech in addition to logistics, content and e-commerce.

+VC will work closely with limited partners that include prominent family offices, high net worth individuals and institutional funds. It will be initiated in a series of closing events with the first one expected to come by the end of this year.

“The Mena startup scene, rather than being crushed by the pandemic, has bounced back with renewed vigour … +VC is closely monitoring the market and expect to start due diligence on several opportunities in the coming weeks,” Mr Haider, an entrepreneur and a former investment banker, said.

“Initial investments will have an average cheque size of $200,000, with half of [the] capital reserved for follow-on rounds of up to $2m for the most successful portfolio companies. This allocation may increase to 70 per cent depending on the final fund size,” he added.

The Mena region is emerging as a key start-up ecosystem, having seen several major exits, including the $3 billion acquisition of Careem by Uber last year and of local e-commerce site Souq by the US giant Amazon for $580m in 2017.

Despite the pandemic-related challenges, Mena start-ups secured $659m in funding in the first half of the year, up 35 per cent compared to the last year, according to data platform Magnitt.

The UAE received the largest share of funds raised, which was attributed to several later-stage investment deals, while Egypt ranked first in terms of the number of deals, accounting for 25 per cent of the region’s total.

“With our team having invested in many start-ups over the years, we can provide the right level of support to the founders that we invest in,” said Mr Badawi, who has worked with several tech firms since the mid-1990s in Silicon Valley, including Google, before moving to the region to focus on start-up investing.

“Our founders can expect deep support from experienced practitioners as well as access to a unique network of operators, mentors and investors,” said Mr Badawi.

Together, Mr Badawi and Mr Haider have completed more than 200 transactions together, the statement added. 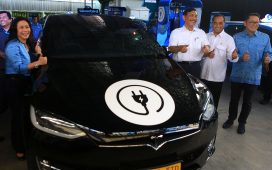 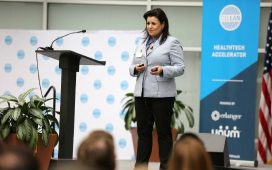 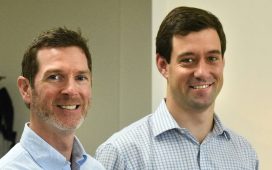 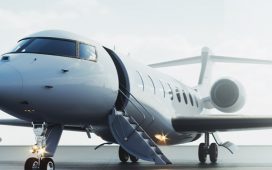 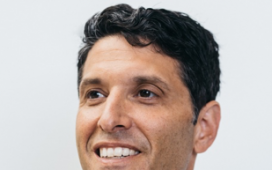 Apple Store nixes iPhone 12 lines, will hand out reservations instead