The Nevis City Council on May 9 picked up last month’s discussion of street signs reminding ATV users of state law and city code about operating within city limits.

Council member Sue Gray said she considered these rules in light of citizen complaints in the North Street area and suggested signage reminding the public that ATVs:

She also suggested including a reminder that violations are a misdemeanor punishable by fines up to $250.
Planning commissioner Emily Whitaker suggested adding that minors on ATVs must wear helmets.

As council members debated where to place the signs, City Administrator Dawn Veit reminded the council that citizens specifically requested signs on North Street and near the disc golf course at 7th Avenue and Pleasant St.

Council member Teresa Leshovsky questioned whether the violators are campsite visitors, and Veit suggested mailing a letter to resorters, but Whitaker verified that the target audience is not resorters but “the public.”

The council tabled discussion of the signs until next month.

The council approved the purchase of temporary fencing to enclose the municipal liquor store’s beer garden during seasonal events.

Muni manager Erin Rhoades was not present at the meeting, but had submitted two price quotes and recommended the less expensive option – 30 six-foot wide by three-foot high sections of temporary picket fence for a total of $869.

Council member Katie Rittgers made a motion to purchase additional panels up to a $1,000 limit, including delivery. The motion passed unanimously.

Reuther asked why the liquor store has been paying Arvig more than $500 per month for internet service. Veit said this was because there have to be separate internet lines for the off-sale and on-sale point-of-sale systems, the bar and the Firepersons’ Relief Association’s pulltab sales.

In consent items and general business, the council:

The city council’s next meeting is scheduled for 6 p.m. Monday, June 13 at city hall. 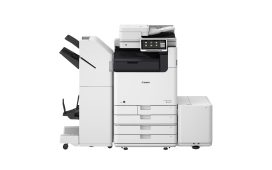 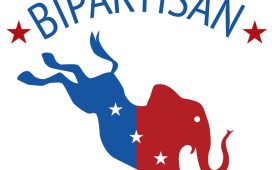 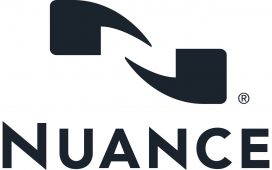 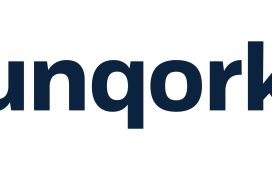 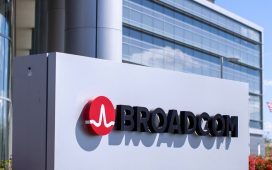 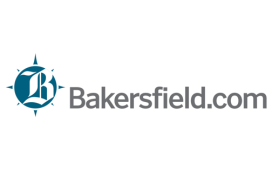 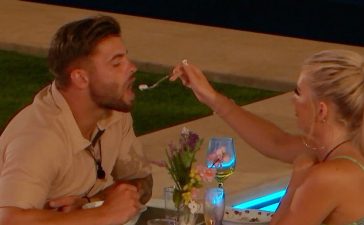 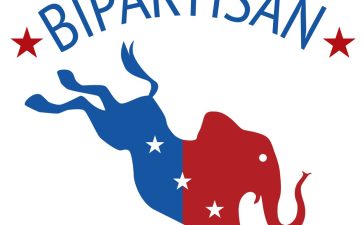 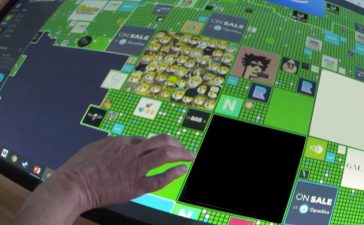