Netgear Orbi’s networking equipment is well-known for its speed and reliability, but the company is taking things to a whole new level with its first Wi-Fi 6E mesh router system. The new Orbi Quad-band Mesh Wi-Fi 6E features support for 10 Gigabit internet, plus a dedicated network to keep your smart home gadgets isolated from other devices’ traffic.

Out of the box, the Orbi Quad-band Mesh Wi-Fi 6E kit offers a 30% increase in wireless networking speeds. That improvement is due to the system’s AXE11000 rating—Netgear packed a ton of radios in these routers, providing 4 x 4 MIMO support on the 2.4GHz, 5GHz, and 6GHz bands. (There’s also a second 5GHz band that connects the routers together, decreasing network congestion.)

Unfortunately, the Orbi Quad-band Mesh Wi-Fi 6E costs a fortune. Wi-Fi 6 equipment is already a bit expensive, but this Wi-Fi 6E router three-pack costs a whopping $1,500. Spending $1,500 on a mesh Wi-Fi kit really isn’t a great idea, at least not for the average person. This kind of technology develops very quickly, and in a few years, it will cost a whole lot less.

That said, I don’t think that the Orbi Quad-band Mesh Wi-Fi 6E is overpriced—it supports 10 Gigabit internet, it’s got a 9,000-foot range, and on top of all its smart home software features, it offers a dedicated Wi-Fi 6 band for all your cutting-edge devices. If you’re living at the cusp of technology, own a ton of smart home equipment, and live in an area where providers are testing 10 Gigabit internet, this is an investment that could last for years. 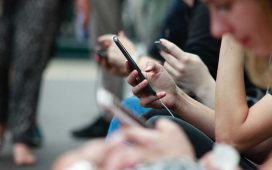 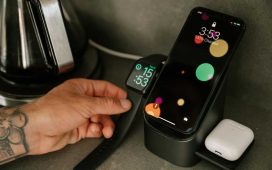 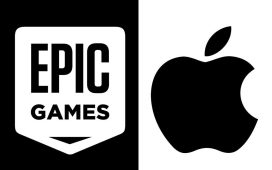 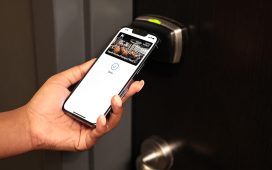