Netflix announced on Thursday it laid off 300 employees in a second round of job cuts after losing subscribers for the first time in more than a decade.

The cuts amounted to about 4% of the streaming giant’s workforce, and mostly affected US employees. They came after the company cut 150 jobs last month.

“While we continue to invest significantly in the business, we made these adjustments so that our costs are growing in line with our slower revenue growth,” Netflix said in a statement.

Netflix said in February it had lost 200,000 subscribers globally at the start of 2022, and projected a decline of 2 million users in the upcoming quarter.

The company blamed the drop on a range of factors, including increased competition, the economy, the war in Ukraine, and the large number of people who share their accounts with non-paying households.

Last month’s layoffs also mostly affected the company’s US workforce. Advocates and former employees said at the time the cuts included many employees from underrepresented groups, and that the company seemed to also be pulling back on some of the diverse content it had funded in the years since the death of George Floyd.

“Nearly everyone I see on LinkedIn posting about being laid off worked on diversity, equity, and inclusion across the company,” former Netflix worker Evette Dionne tweeted at the time. “These are not the only people being laid off, but they comprise too many of the 150 for it to be coincidence.”

The company has denied those reports. It did not immediately respond to the Guardian’s request for comment on Thursday.

To offset subscriber losses, Netflix is also considering adding advertising to the service in return for a lower-priced subscription in addition to cutting costs, a move it had long resisted.

On Thursday, Netflix’s chief executive Ted Sarandos said the company is in talks with several companies for advertising partnerships.

Media reports from earlier this week said it was in discussions with Alphabet’s Google and Comcast’s NBCUniversal for potential marketing tie-ups.

“We’re talking to all of them right now,” Sarandos said at the Cannes Lions conference when asked which company Netflix was looking to partner with. 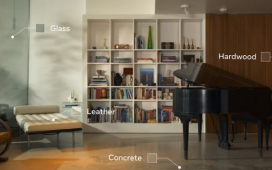 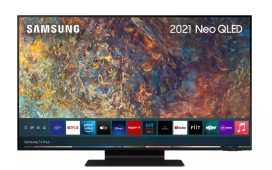 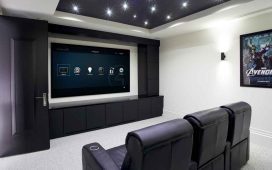 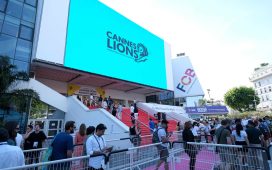 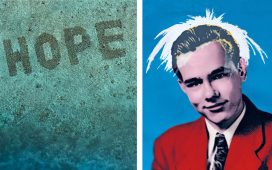 Cannes Lions Awards, activism at the festival and Andy Warhol’s impact on adland 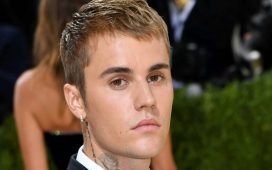 The Lex Newsletter: Ari and Justin may no longer Beliebe the Hybe