Netflix on Saturday said it would declare more than $1.3 billion (£1 billion) in UK revenue, according to a report, putting tax pressure on other tech firms like Amazon.

“As Netflix continues to grow in the UK and in other international markets we want our corporate structure to reflect this footprint. So from next year, revenue generated in the UK will be recognised in the UK, and we will pay corporate income tax accordingly,” a company representative told The Guardian.

The move comes as Netflix increases its spending on shows filming in the UK, including “The Crown” and “The Witcher.” The company is planning to double production spending on its more than 50 UK-based productions to $1 billion, according to Variety.

Netflix didn’t immediately respond to a request for further comment.

Netflix’s European headquarters are in Amsterdam and, like other tech giants such as Google and Amazon, the company has used its more favorable tax jurisdiction to its advantage. The company has about 13 million UK subscribers, but has “funnelled” the revenue they bring in through its Amsterdam headquarters, according to the Guardian article.

Now, by increasing its declared revenue – and its profit – in the UK, it’s expected to increase its local taxes.

Viewership for the UK-based production “The Crown” jumped when season four hit the streaming service this year, and is expected to increase as the series nears the present day.

A Netflix spokesperson told Variety: “The UK is an incredibly important market to Netflix and we’re proud to be increasing our investment in the UK’s creative industries. ‘The Crown,’ ‘Sex Education’ and ‘The Witcher’ are among the shows that have been made in the UK this year and will be watched by the world. And these shows are a testament to the depth of talent that exists here.”

Meanwhile, in the US, the use of tax loopholes hasn’t escaped President-Elect Joe Biden.

In late October, before the US election, he said: “Let me be clear: Hardworking Americans should not be paying more in federal income taxes than Amazon or Netflix. It’s time for big corporations to finally pay their fair share.” 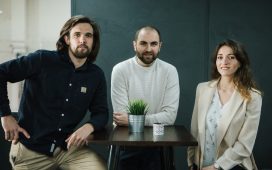 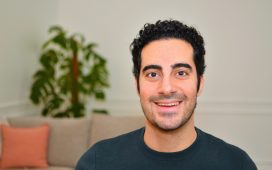 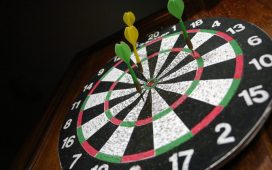