Almost 50,000 people came off the Live Register or stopped receiving the Pandemic Unemployment Payment (PUP) in September as conditions in the labour market and wider economy improved.

The figures come as the Central Bank signalled this week that a sharp rebound in the economy led by consumer spending could create up to 160,000 new jobs over the next two years.

When the Government’s other pandemic wage support scheme – the employment wage subsidy scheme (EWSS) – is included, a total of 636,425 people were in reeceipt of some form of income support in September.

Do you have a question?

The figures show there were 101,470 people receiving support through the Government’s PUP programme.

The accommodation and food services sector saw the greatest reduction in the number receiving the payment last month.

The PUP was paid at a weekly rate of €350 initially but was reduced last month and will be tapered to align it with the standard jobseekers’ payments by February.

While the PUP and the live register are weekly schemes, the availability of the EWSS data depends on an employee’s pay frequency which could be weekly, fortnightly, every four weeks or monthly.

“Because of these differing pay frequencies, and the time it takes for employers to lodge payslip data with the Revenue Commissioners before it is made available to the CSO for dissemination purposes, there is a lag on the availability of the EWSS estimates,” the CSO said. 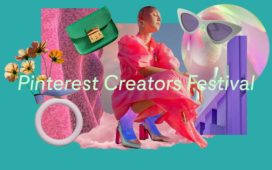 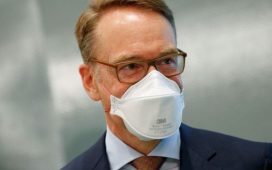 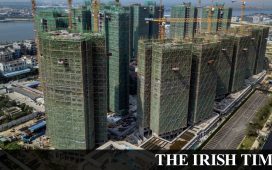 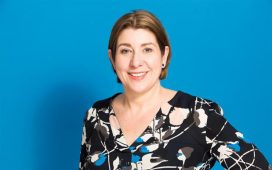 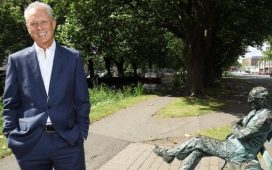