Taipei, Jan. 6 (CNA) Taiwan Mobile has been ordered to fix a security issue on its Amazing A32 phone model, which has been found to contain malware installed during the manufacturing process, the National Communications Commission (NCC) said Wednesday.

In a statement, the NCC said it notified the company about the security problem after it received information from the Criminal Investigation Bureau (CIB) about the malware, which could allow identity theft, among other issues, as it would give fraudsters remote access to the phone.

The NCC said it had examined the Amazing A32 and other mobile phones that were manufactured in China and sold by telecom companies in Taiwan under their own brand.

The malware was found only on the Taiwan Mobile’s Amazing A32 phone model, which went on sale in Taiwan in April 2018 and was in use by 7,600 of the company’s customers as of last December, the NCC said.

Taiwan Mobile needs to notify not only its current customers but also those who purchased the phone and have since switched to another mobile service provider, the NCC said.

In response to the NCC’s order, Taiwan Mobile said in a statement that Amazing A32 phone owners can download a safe software update from its website or visit its stores to seek assistance.

Meanwhile, the CIB said the matter came to light after it uncovered 50 cases of telecom fraud last year that were linked to Amazing A32 phones.

An examination of two of the victims’ phones revealed the malware infection, and the NCC was subsequently notified of the problem, Chang Wen-yuan (張文源), an officer in the CIB’s anti-fraud unit, said at a press conference.

The CIB is working with Chinese authorities to trace the source of the malware, Chang said. 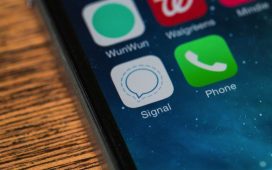 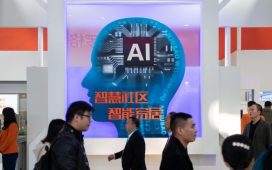 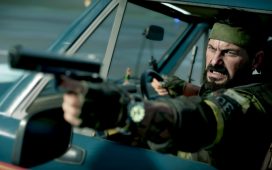 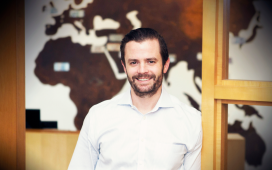 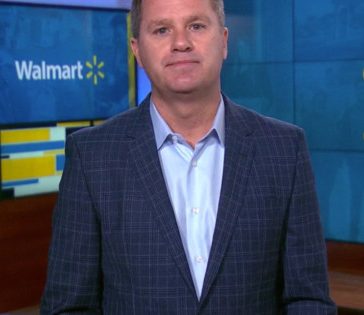 What’s next for homeowners and their children? – Press Enterprise

Database trends: The rise of the time-series database