The government-owned company responsible for building and operating the National Broadband Network paid its staff and executives $77m in bonuses between July and December last year, new documents reveal.

New data released to the Senate in response to questions on notice from a Senate estimates committee reveal NBN Co paid $4.3m in bonuses to executives including the CEO, and paid employees $73.2m in bonuses between July and December 2020.

A Guardian Australia analysis has previously found NBN Co executives are paid higher than almost any other government business or department head, with the chief executive, Stephen Rue, paid more than five times as much as the prime minister, Scott Morrison, at $3.1m.

In a response to questions from Guardian Australia, an NBN Co spokesperson said the company “has maintained employees’ salaries for FY21 at the same level as FY20”.

“There have been no increases in pay for NBN Co employees, other than remuneration increases that were directly linked to individual promotions,” the spokesperson said.

“Short-term incentives are included for selected roles at NBN Co and are only awarded if certain targets are met at the end of the performance period and subject to board approval. These targets are set out in NBN’s annual report.

“For FY20, the NBN Co remuneration committee awarded short-term incentive[s] … based on the recognition that the company exceeded the majority of its corporate targets.”

READ  Having trouble with internet? 24 Hour Dish has you covered - KLBK | KAMC | EverythingLubbock.com

A spokesman for the communications minister, Paul Fletcher, said issues of executive remuneration were a matter for the board of NBN Co.

“It is offensive that $77m in taxpayer-funded bonuses were paid out at a time when the cost of the NBN has blown out by a further $6bn, and during a nationwide recession,” she said.

“Scott Morrison said the purchase of $20,000 in Cartier watches for Australia Post executives was appalling and disgraceful. Where does he stand on this?”

It comes as the company has also refused, for the first time, to disclose key financial figures to the parliament about the peak funding for the project, the debt profile and other information the company had previously made publicly available in its corporate plan.

These figures would need to take into account the extra $6.7bn in funding NBN Co had acquired in order to continue construction of the network and funding required to fix issues with the hybrid-fibre-coaxial cable network portion of the network, which recently had to be paused due to a supply issue as a result of the Covid-19 pandemic.

“NBN Co recognises the need to carefully balance the requirement for high levels of transparency against any commercial harm that could arise from releasing certain information, such long-term forecasts, which are by their nature highly uncertain,” NBN said.

“Taking all those considerations into account the company determined that it would not be commercially prudent to release some information that may have been provided in previous corporate plans and this approach was agreed with shareholder ministers.”

Rowland said the responses were “nothing short of a disgrace”.

“It would appear that whenever data of this kind does not pose an inconvenience to the government, it’s readily made available. However, the moment it threatens to reveal cost blowouts, it conveniently gets reclassified as commercial-in-confidence,” she said. 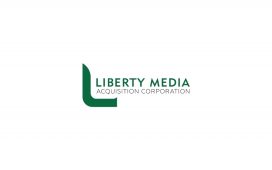 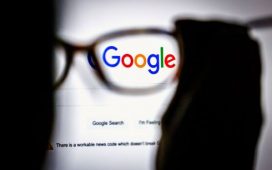 Google is paying for more information, in a break with its past – U.S. 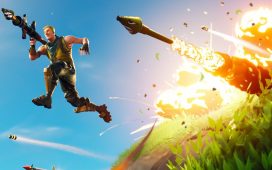 The Next Cancellation Target: Dr. Seuss