Industry body Nasscom said the government must ensure that new rules for regulating content on technology platforms must not hurt creativity and freedom of speech and expression of the citizens.

On Thursday, the government notified new regulations governing the digital media industry to ensure greater compliance with local laws, in a move expected to significantly alter the way social media companies such as Google, Facebook, and Twitter as well as popular streaming services such as Netflix and Amazon Prime operate in the country.

“The government has emphasised that the new rules will not curb creativity and freedom of speech and expression of the citizens and Nasscom would urge the government to ensure that this is the design principle as these guidelines are implemented,” Nasscom said in a statement on Friday.

The new rules, which have been in the making since 2018, come close on the heels of a huge stand-off between the union government and micro-blogging platform Twitter over the American company’s refusal to block handles alleged to be fomenting unrest over the country’s recently announced farm laws.

“The call for responsible freedom and ensuring that no information or data is misleading is key for a diverse democracy like India to curb the widespread issue of fake news,” Nasscom added.

From a user perspective, Nasscom said, strengthening the grievance redress mechanisms, the option of voluntary self-verification of user accounts, and the right to receive an explanatory notification on removal or disablement of access and to seek remedy against the action being taken by the intermediaries should be helpful. It added that these measures would require the right implementation and should not become onerous for the social media platforms.

READ  Zap! How microwaves and electricity are killing weeds 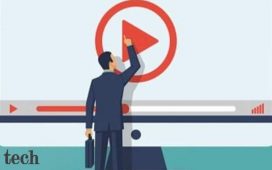 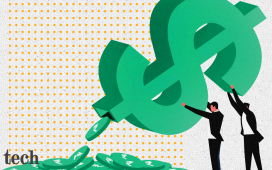 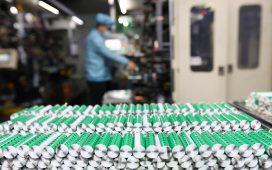 The U.S. is facing a lithium-ion battery shortage with EV growth 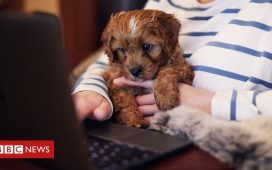 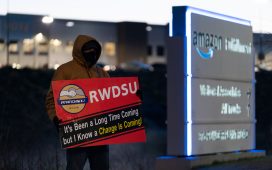 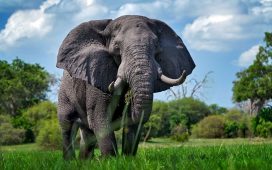 The U.S. is facing a lithium-ion battery shortage with EV growth

Reject Nord Stream 2 Once and for All

About That Tax ‘Race to the Bottom’ 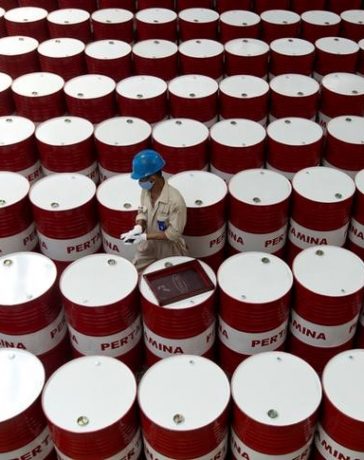 Covid: Cost of tests 'is too much for people to travel on holiday'

Fleetwood makes another hole-in-one at Masters By Reuters

Covid plan for England: trips abroad could be permitted from May | UK news