NASA to attempt its most difficult Mars landing ever on Thursday


NASA scientists are cautiously optimistic as Perseverance, the Mars rover that launched on July 30, 2020, is set to land on the red planet Thursday afternoon.

According to NASA, the rover’s landing will be the most challenging touchdown on Mars attempted by the agency. The landing will conclude a 293 million mile journey the craft.

The rover will land on Mars around 3:55 p.m. ET Thursday. The landing can be viewed on NASA.gov.

For seven minutes on Thursday, NASA engineers will be on pins and needles as the rover makes it way from the top of the atmosphere to the surface.

“Entry, descent and landing is often referred to as the ‘seven minutes of terror,’” said Swati Mohan, Mars 2020 guidance and controls operations lead. “Because it takes about seven minutes to get from the top of the atmosphere of Mars to the ground safely.”

The craft is set to enter the Martian atmosphere at 12,000 mph, but a series of parachutes will slow the craft to 2 mph. Then, during what is known as the sky crane maneuver, the descent stage will lower the rover on three cables to land softly on six wheels, NASA said.

“Perseverance will be the first mission to use Terrain Relative Navigation,” Mohan said. “So while it’s descending on the parachute, it will actually be taking images of the surface of Mars and determining where to go based on what it sees. This is finally like landing with your eyes open.”

The rover will land on Jerezo Crater, which was targeted due to a high likelihood of past life. It is believed that Jerezo Crater contained rivers of liquid water in Mars’ ancient past. Perseverance will be tasked with examining rocks that are up to 3.6 billion years old.

“The science team identified Jezero Crater as basically an ancient lakebed,” said Matt Smith, a spacecraft systems engineer and researcher at NASA’s Jet Propulsion Laboratory. “And one of the most promising places to look for evidence of ancient microbial life and to collect samples for future return to Earth. The problem is it’s a much more hazardous place to land.”

Landing in the crater poses additional challenges for scientists.

“Having this new technology really allows Perseverance to land in much more challenging terrain than Curiosity or any previous Mars mission could,” Mohan said. “Amongst the rocks and the craters and the cliffs – these things are hazardous to the rover but these are the things that are interesting to the scientists.”

While the craft is set to land on Mars at 3:55 p.m. ET on Thursday, it will take more than 11 minutes for NASA to confirm the craft arrived safely due to the speed of light and the distance between Earth and Mars.

“I mean, until we get the data that says we’re on the ground safely, I’m gonna be worried that we’re not gonna make it,” said Erisa Stilley, a NASA entry, descent, and landing systems engineer and operations co-lead. 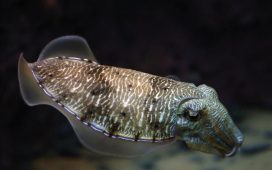 Cuttlefish found to have similar self-control abilities to humans 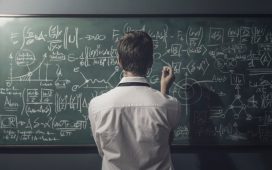 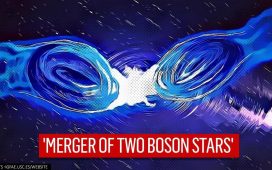 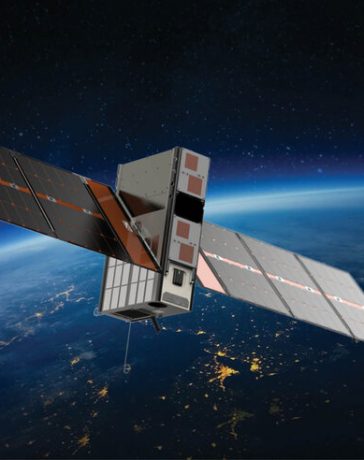