Nama has given developer Johnny Ronan and his new partners on the former Irish Glass Bottle site in Dublin until December 18th to complete the €160 million deal, marking a four-month extension on an original 30-day deadline, according to sources.

The Irish Times reported earlier this week that US private equity group Oaktree was now joining forces with Mr Ronan’s Ronan Group Real Estate (RGRE) to take an 80 per cent stake in the project, with Nama retaining a 20 per cent interest.

RGRE had been selected with Colony in late July as preferred bidders for a controlling stake in the 37-acre site and given 30 days to complete. It is the largest vacant plot in the capital, long a symbol of Celtic Tiger hubris, and is earmarked to deliver more than 3,500 homes.

“In the interests of full transparency Nama must make a clear statement as to why the initial late August deadline which was set down to complete this deal was allowed to pass [and] why a time extension appears to have been granted to the preferred bidder,” said Ged Nash, finance spokesman with the Labour Party.

“The development of the former Irish Glass Bottle site is a matter of significant public interest, not least the promised provision of significant numbers of public and affordable homes in the city.”

Underbidders for the project had contacted Nama in September to express their continued interest in the site following the expiration of the original deadline, sources said at the time.

Asked by The Irish Times about the changing make-up of the preferred bidders and the four-fold extension on the original completion period, a spokesman for Nama said it had managed the process in line with its legal requirements.

“Nama has taken appropriate professional external advice and implemented thorough and diligent internal review procedures to ensure that its management of this process is fully in line with its statutory obligations under the Nama Act to achieve the best achievable financial return for the State,” it said, referring to laws enacted in 2009 giving rise to the agency. “And that it is consistent with the process documentation provided to bidders.”

He declined to comment further. Industry observers had said in July, as the preferred bidders were selected, that Nama would have needed reassurance about Colony’s commitment to project in light of the fact that it was known at the time to be seeking to sell down other Irish holdings, including joint venture projects with RGRE.

A spokesman for RGRE declined to comment, while officials at Colony didn’t respond to a request for comment.

It is understood that Lioncor, a property development company jointly owned by Oaktree and Dublin-based Alanis Capital, will have a major role in delivering homes on the site. A spokeswoman for Lincor declined to comment.

Nama had receivers appointed to two separate parts of the 37-acre site between 2011 and 2012 as the respective owners ran into financial trouble. 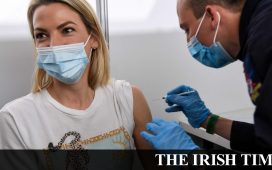 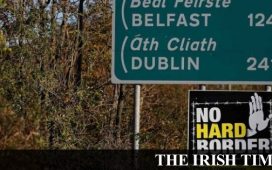 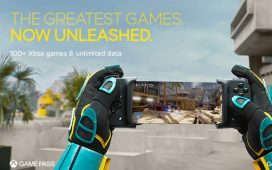 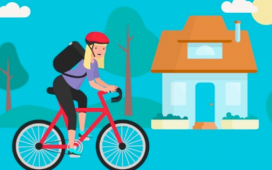 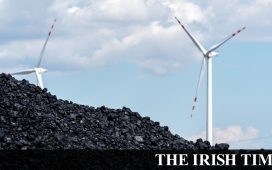 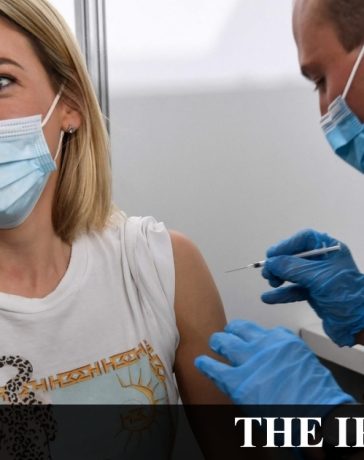