The culture secretary, Nadine Dorries, shares her Netflix account with four other households, including her mother’s, she has told MPs, calling the streaming service an “incredibly generous system”.

Dorries argued that the recent share price collapse at Netflix, which is now worth less than a third of its market value at the start of the year, was evidence only of its success.

“I think that [for] people to even try and paint a picture that Netflix … is struggling is slightly over-egging the pudding. But they are going to have to revise their business model,” she told the Commons digital, culture, media and sport committee.

“I’ve always thought it’s [an] incredibly generous system that it has, if you have an account, of allowing other people access. I mean, my mum has access to my account, my kids do. I have Netflix, but there are four other people who can use my Netflix account in different parts of the country.”

Dorries was then apparently told by Sarah Healey, the department’s permanent secretary, that password sharing was not allowed on the service.

Dorries said the broader collapse in tech stocks made the case for privatising Channel 4 stronger, not weaker. The broadcaster needed to accept the sale was inevitable and that the proposed alternatives were not acceptable.

“It’s time to wake up and smell the coffee: Channel 4 is being sold, subject to a vote. I did spend my entire Easter recess reassuring myself that we are in a position where this will happen. And it is very much a case that it is being sold.

She said the government would keep the public service remit for a privatised channel 4 for the next 10 years, but after that it was up to the channel’s new owners to decide what they wanted to do with it – which could include ditching the channel’s news coverage.

“I’m not going to justify a news programme whose news anchor went out shouting obscenities about the Conservative party,” she said. “So, you know, they don’t do themselves any favours sometimes, the news programme.”

Dorries also accused Channel 4 of hiring paid actors for a TV show, Tower Block of Commons, that she appeared in as a new MP. The show, in which Dorries was sent to live in South Acton estate in west London, sparked a minor scandal when the MP was revealed to have smuggled in a £50 note, which she claimed was intended to buy gifts for the children of her hosts.

Now, she said, she believed the hosts were planted by the show’s producers. “I discovered later, they were actually actors,” she told MPs.

“The parents of the boys in that programme actually came here to have lunch with me, and contacted me to tell me, actually, they were in acting school, and that they weren’t really living in a flat, and they weren’t real. And even, if you remember, there’s a pharmacist or somebody that I went to see who prepared food – she was also a paid actress as well.”

Channel 4 did not reply to a request for comment. 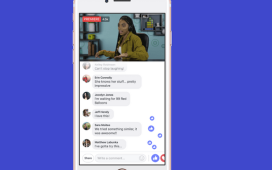 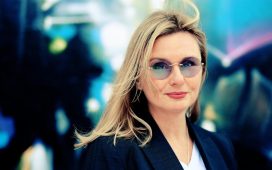 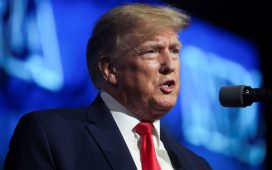 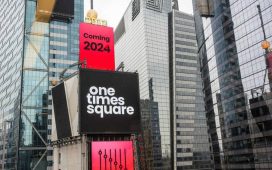