(Bloomberg) — Myanmar’s junta strengthened its grip on power over the weekend, ordering an internet blackout overnight and making it easier for authorities to make arrests as it looks to quell surging protests against its Feb. 1 coup.

Tens of thousands of people continued to demonstrate in defiance of the military even as the regime stepped up detentions of civil servants, lawyers and other professionals. Telecom services were told to cut all internet between 1 a.m. and 9 a.m. on Monday, and armored vehicles were seen rolling through the streets of central Yangon on Sunday night, the BBC reported.

In a joint statement on Sunday, ambassadors from the U.S., U.K., Canada and the European Union called on the military to avoid violence while condemning the arrests of dissidents as well as the disruption in communications. Real-time network data showed national connectivity at just 14% of ordinary levels following the blackout order, according to London-based internet monitor NetBlocks.

“We support the people of Myanmar in their quest for democracy, freedom, peace, and prosperity,” the ambassadors wrote. “The world is watching.”

Myanmar army chief Min Aung Hlaing has struggled to gain control of the streets since ousting the civilian government led by Aung San Suu Kyi, whose party won a landslide victory in November elections. She has urged the country’s 55 million people to oppose the army’s move, calling it “an attempt to bring the nation back under the military dictatorship.”

Suu Kyi and other political leaders are among 400 people detained since the coup, a number that keeps rising by the day. While authorities have largely avoided confronting protesters in major cities like Yangon who have ignored a ban on public gatherings, several demonstrators have been injured in crackdowns — including a woman shot in the head who is now on life support in Naypyidaw, the capital.

Min Aung Hlaing over the weekend amended a privacy law to suspend provisions that prevented authorities from taking actions like conducting searches without a warrant, detaining suspects for more than 24 hours without court approval or intercepting electionic communications. The amendments will remain in effect only during the reign of the State Administration Council, the body formed to govern Myanmar during a yearlong state of emergency.

The military also warned the media against referring to their power seizure as a “coup,” saying the state of emergency was declared in line with provisions of the 2008 constitution drafted under a previous junta. Last week, the junta proposed a cyber security law that could see social media users fined or jailed for posts containing what it construes as “misinformation or disinformation that causes public panic.”

The junta late Saturday issued arrest warrants for seven activists including 1988 uprising leader Min Ko Naing and members of Suu Kyi’s National League for Democracy party. Activists said the amendments on Saturday are a sign of tougher crackdowns to come.

“Anyone can be arrested anytime,” said Maung Saung Kha, executive director of Athan, a Yangon-based freedom of expression advocacy group. “No one feels safe at this point.”

The Biden administration was quick to denounce the coup and implement sanctions against its leaders. Global companies including Japanese beer maker Kirin Holdings Co. have dialed back investment plans in the country since the military takeover.

In-depth reporting on the innovation economy from The Logic, brought to you in partnership with the Financial Post.

Sign up to receive the daily top stories from the Financial Post, a division of Postmedia Network Inc.

Thanks for signing up!

A welcome email is on its way. If you don’t see it please check your junk folder.

The next issue of Top Stories Newsletter will soon be in your inbox.

We encountered an issue signing you up. Please try again 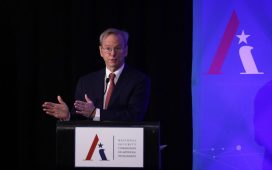 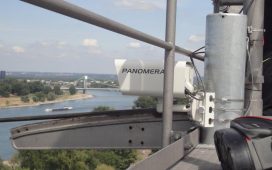 How criminal investigations have evolved along with technology – THV11.com KTHV 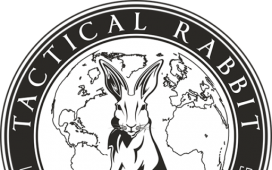 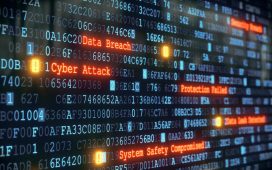 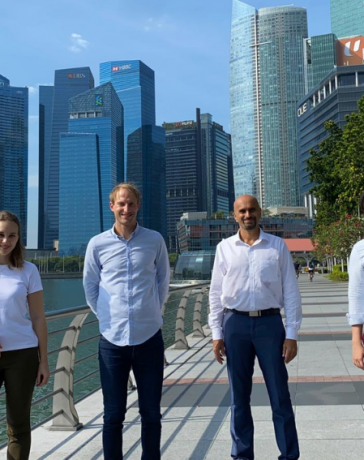