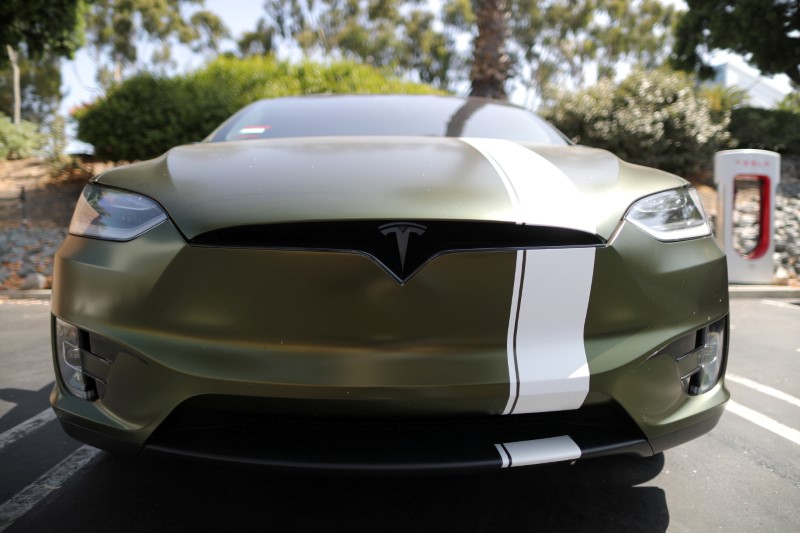 “When there’s confirmation of reasonable (~50%) clean energy usage by miners with positive future trend, Tesla will resume allowing transactions,” he said in a tweet.

Musk also said that Tesla sold about 10% of holdings to confirm bitcoin could be liquidated easily without moving market.

He announced in May that Tesla would no longer accept bitcoin for car purchases, citing long-brewing environmental concerns for a swift reversal in the company’s position on the cryptocurrency. Bitcoin fell more than 10% after his tweet.

The billionaire said that he believed cryptocurrency has a promising future, but it cannot be at great cost to the environment.

In February, Tesla revealed it had bought $1.5 billion of bitcoin and would accept it as a form of payment for cars.

Disclaimer: Fusion Media would like to remind you that the data contained in this website is not necessarily real-time nor accurate. All CFDs (stocks, indexes, futures) and Forex prices are not provided by exchanges but rather by market makers, and so prices may not be accurate and may differ from the actual market price, meaning prices are indicative and not appropriate for trading purposes. Therefore Fusion Media doesn`t bear any responsibility for any trading losses you might incur as a result of using this data.
See also  TSB launches new bank account that automatically tops itself up with savings to stop you going into the red 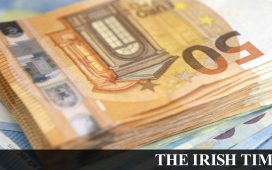 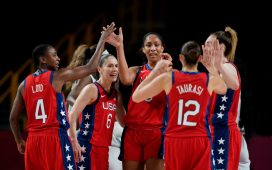 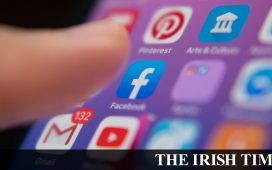 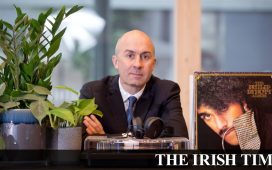 The next iPad mini: ‘Biggest redesign’ ever