A mum was left mortified after she accidentally listed her baby son for sale online instead of her sofa.

Lucy Battle, 20, posted a photo of her seven-month-old son Oscar as the headline image, alongside the caption: ‘Need gone today’.

People were left in stitches when they saw a photo of the little boy on Facebook Marketplace.

READ MORE: You could get paid £1,000 to watch Christmas films and eat mince pies

Lucy told LeedsLive: “I just somehow managed to upload the wrong photo when I was choosing them from my camera roll and unfortunately it was of Oscar!

“I realised when everyone started commenting and messaging me and then I couldn’t delete it either.

“It worked out though because one of the messages was someone actually enquiring about the sofa! But most of them were people making jokes about me giving away my son.

Facebook users alerted the mum to her mistake, but said it had ‘made their day’.

Lucy, of Leeds, recently bought a new sofa and decided to give away her old one for free.

Hundreds of people hopped onto her post quickly to make jokes about her mistake.

Mandy Lyles wrote: “Can I swap for a teenager?”

Sarah Wilkinson commented: “How’s he at washing up?”

Tom Howell joked: “What’s he like with other babies?”

After realising her mistake, Lucy clarified that she meant the sofa rather than Oscar.

“Thanks all for being nice though and understanding this was a genuine mistake,” she wrote.

“I don’t want to give away my child.” 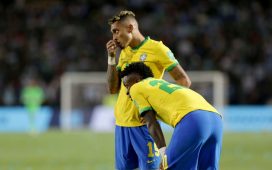 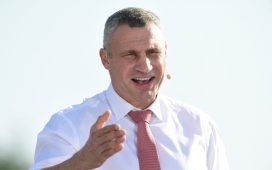 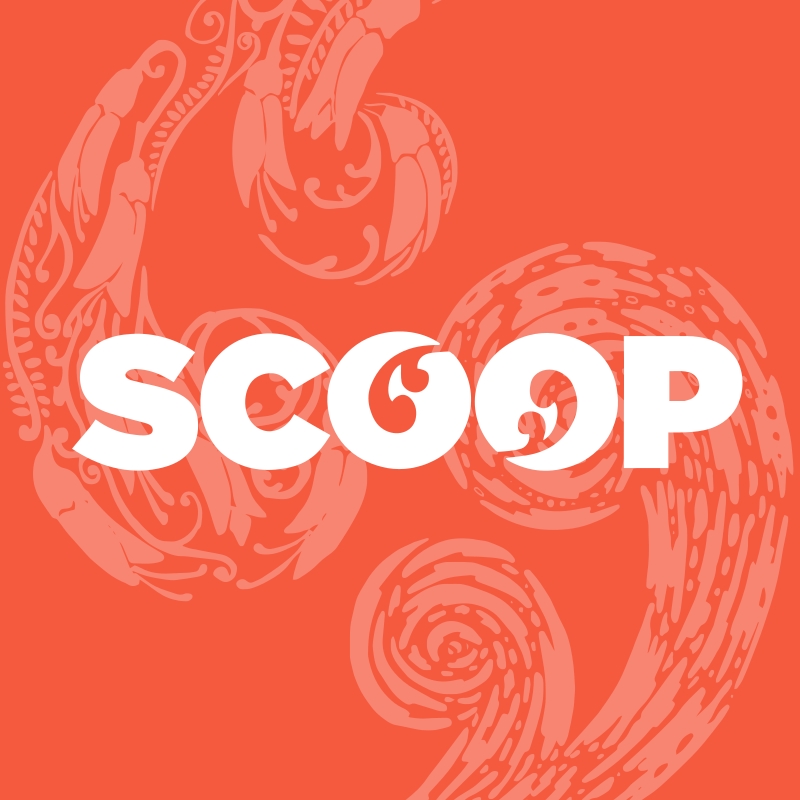 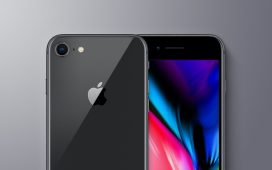 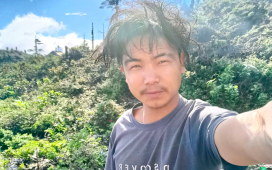