The cell phone market between $ 2 thousand and $ 3 thousand tripled in the second quarter of 2020, with an increase of 194% in relation to the same period of the previous year. The data were collected by the research institution IDC Brasil and released by Mobile Time on Thursday (10).

This group of devices, classified as a premium intermediary, represented only 2% of the market. However, after the recent hike, its share reached 11%. Between April and June alone, 1 million units were sold – exceeding the 344 thousand sales of the last analysis.

In the same interval, sales of models in the range of R $ 1.1 thousand and R $ 2 thousand rose 12%, with 3.3 million units. Due to the growth of more expensive devices, the category lost market share: in the second quarter of 2019, it represented 54% of cell phones sold and, now, about 35%.

Pandemic impacts on the sector

This week, we talked a little about the performance of the cell phone market, which, due to the pandemic, suffered a 30.7% decrease in sales. As a result, official revenue fell 15%. In April and June 2020, it stood at R $ 13 billion – compared to R $ 15 billion in revenue from the previous year.

According to IDC Brasil, this was caused by both the economic crisis and the difficulty in supplying electronic components.

READ  Covid 19 coronavirus: 700 close contact traces a day but still no use of Bluetooth tracking

With a possible normalization of retail in 2021, IDC Brasil expects the resumption of the cell phone market, with a projection of 8.5%. 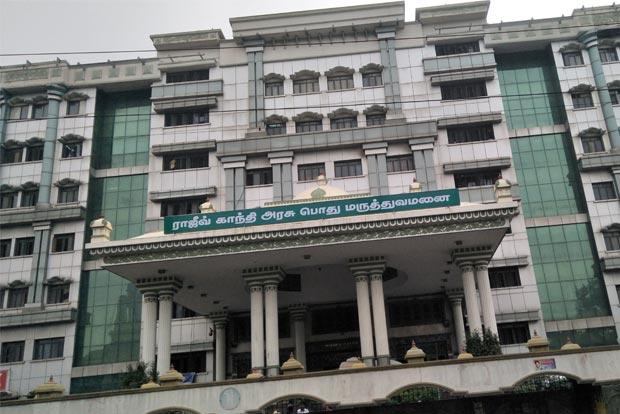 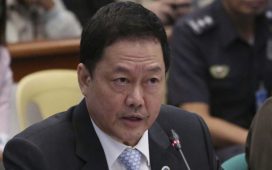 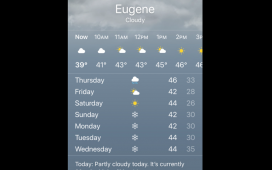 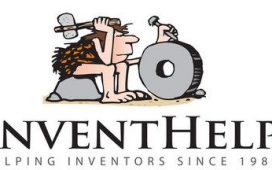 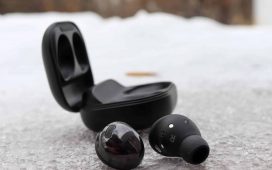