German authorities say a missing Wirecard manager, who vanished just as the digital payments company collapsed, may be an informer for Austria’s intelligence agency.

Austrian-born Jan Marsalek, Wirecard’s former chief operating officer, disappeared without trace in June just as it emerged the company had inflated its balance sheet by at least €3 billion.

While the worldwide hunt continues for the fugitive 40 year-old executive, German prosecutors have told Bundestag MPs there is evidence that Mr Marsalek, who was in charge of all Wirecard operational business, was a source for Austria’s BVT intelligence agency.

Opposition MP Fabio De Masi, whose question prompted the response, suggested the claim is a burden on German-Austrian relationship and requiring clarification.

In its response to the MP, prosecutors said the indications Mr Marsalek may have been an informer were not, as yet, sufficient to suggest he was working in a targeted, prosecutable way as a spy against the German federal republic.

Austria’s intelligence agency has declined to comment on the claims that add a fresh twist to the already colourful tale of Wirecard’s rise and fall.

The fraud was exposed by the Financial Times and, while Mr Braun remains in custody, Mr Marsalek disappeared on the day he was fired. According to media reports, the executive laid several false trails – including to the Philippines – before vanishing via Minsk to Moscow, allegedly with the help of local intelligence agencies.

Since he vanished, police have reported an unexplained break-in at his Munich villa, located in the up-market Bogenhausen neighbourhood opposite the Russian Federation consulate.

Austrian media had already reported close ties between the executive, who held a diplomatic passport, and intelligence agencies in several countries.

Among other things, Mr Marsalek reportedly had a copy of a confidential report on chemical weapons involving former Russian military officer Sergei Skripal, poisoned in the England in 2018.

“A man like Marsalek would be a goldmine for any secret service,” said Thomas Riegler, an intelligence analyst and expert on the BVT, to the Süddeutsche Zeitung daily. “[Marsalek] travels a lot, knows decision-makers and, being in the second row, is relatively anonymous.”

This week German police arrested a confidante of Mr Marsalek, fearing he was planning to flee the country. Authorities believe the unnamed man may know the location of millions of euro Mr Marsalek is believed to have taken from the company. 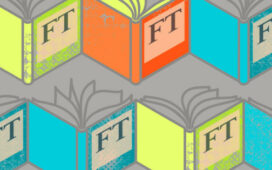 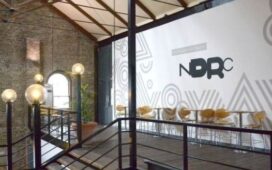 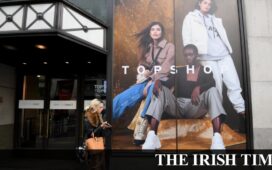 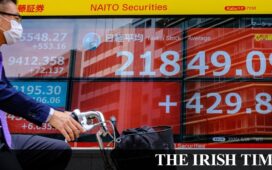 ‘They’re not making any more land, so it will be valuable’ 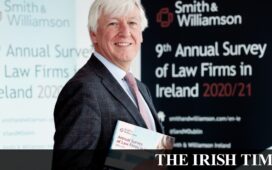