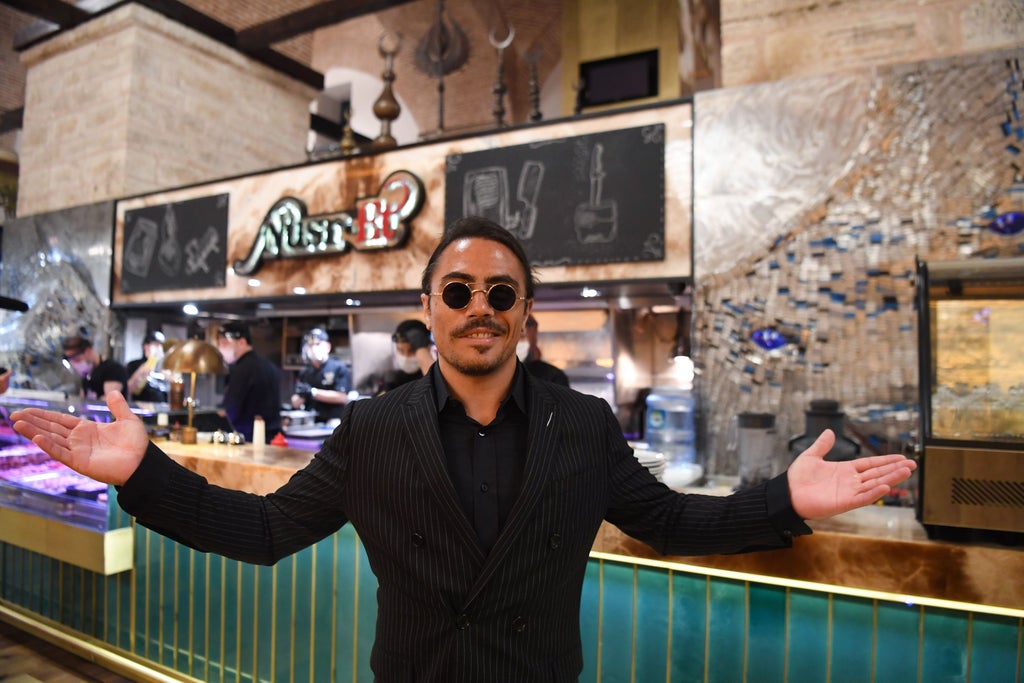 A millionaire who recently dined at Salt Bae’s London steakhouse, after first having a meal at McDonald’s, has claimed that the new restaurant isn’t “worth the price”.

Since chef Nusret Gökçe opened his new Nusr-Et Steakhouse in Knightsbridge last month, diners have been shocked by the menu prices, with numerous customers expressing dismay over their bills at the end of the night.

And, according to Chiraag Suchak, a 33-year-old IT contractor who works for investment banks and identifies as a millionaire, a meal at the steakhouse isn’t even worth the money.

Suchak reflected on his experience dining at the viral chef’s newest establishment while speaking with MyLondon, where he revealed that his friends had expressed an interest in going to Nusr-Et after seeing the various over-the-top bills that have been circulating on social media, adding: “How could a guy justify charging £11 for a Red Bull, or £630 for a steak?”

According to Suchak, the opportunity came shortly after he’d finished a chicken sandwich at McDonald’s, with the IT contractor recalling how he was informed shortly after by a friend that they had reservations at Salt Bae’s restaurant.

At the steakhouse, Suchak, who describes himself as a vegetarian other than eating chicken, ordered fried onion for £18, the asparagus for £18, mashed potato for £12, and chips £10, according to the outlet, which noted that he was a little surprised and “disappointed” by the lack of chicken menu option. In additon to some non-alcoholic drinks, and some of his friend’s wine, he told MyLondon that his portion of the bill, which includes a 15 per cent service charge, came to £150.

When asked about the food, Suchak began by acknowledging that he “wasn’t even that hungry” when he arrived at the restaurant, before admitting that it was good, but he doesn’t think it is worth the price.

“I would say that the food is good, but it’s not worth the price that they charge,” he said, adding that he’s “definitely had better”.

He wasn’t the only one who thought so, as he noted that his friends, who ordered the steak and the £100 golden burger, came to the same conclusion. According to Suchak, from what his friends said, “the steak is definitely not amazing”.

Ultimately, he concluded that people go to the steakhouse for the “experience” and that diners are really paying for the “hype”.

“You really go for the experience, the atmosphere, and to get a selfie with the chef. You’re paying to see Nusr-Et and the way he cuts the steak with his black gloves, and that thing he does when he squeezes the burger,” he said. “You’re paying for the hype.”

The unimpressed criticism comes after social media users suggested that the pricey menu and the viral receipts must be a “PR stunt” after a photo posted to Reddit showed the £37,023 ($50,888) bill presented to a table of four after a recent meal at the restaurant.

Salt Bae became a notable figure in the restaurant industry after he garnered interent fame in 2017 with a video of himself cutting meat and sprinking salt. 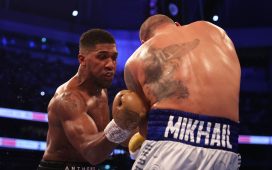 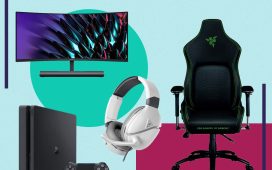 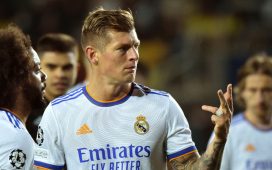