Microsoft Teams users in a few months time will be able to try out the web conferencing service’s new Dynamic View option. At the moment, there’s no option in Teams to show shared content and meetings participants side-by-side. That is all changing though with the inbound Dynamic View feature, which was announced last summer.

Dynamic View is an AI-powered feature that dynamically optimises your view of shared content and meeting participants.

For instance, with Dynamic View meeting organisers can have the shared content as the focus of the screen, with thumbnail videos for meeting participants alongside it on the side.

Alternatively, specific meeting participants can be pinned next to this shared content so their video feed appears in a larger boxout and they feature prominently as well.

This is handy if certain members of your team are presenting something in a meeting, such as a report that they want to give a running commentary to.

READ MORE: Microsoft wants Teams to be as crucial as Google Chrome or Windows 10

When Microsoft announced the Dynamic View option back in July they did not give a release date for the feature.

But, as OnMSFT have reported, a post on LinkedIn looks to have revealed Dynamic View will begin rolling out this March.

This was revealed on the employment networking site by Remco de Kramer, a senior product marketing manager at Microsoft.

While the Redmond-based tech giant in a statement to Windows Latest later confirmed this March release date for Dynamic View.

Besides the upcoming release of Dynamic View, Microsoft is also rolling out a low data mode in early 2021 for Microsoft Teams.

This inbound feature is intended for Teams users with a poor connection or limited network coverage.

The new option will let Teams users reduce their data usage by limiting the bandwidth used during a video call.

The low data option is expected to be rolled out by March 2021.

Microsoft are also working on an Out of Office Status for Teams, while the long-demanded multi-user sign-ins for the desktop app could finally be getting added to Teams in 2021 as well.

In other Microsoft Teams news, Microsoft CEO Satya Nadella recently gave an interview to the Financial Times about his hopes for the future of the web conferencing service.

And Nadella laid out an ambitious vision for Teams, saying Teams is on track to become just as vital as a web browser or operating system.

The FT reported: “According to Satya Nadella, Microsoft’s chief executive, Teams is on its way to becoming a digital platform as significant as the internet browser, or a computer operating system.”

Nadella also said he hoped Teams will expand its user base beyond office workers to frontline workers in sectors such as retail and healthcare. 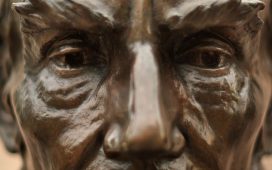 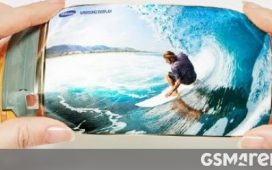 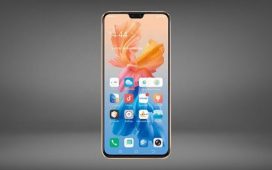 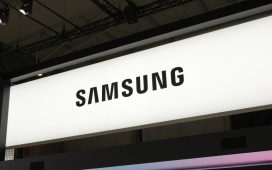 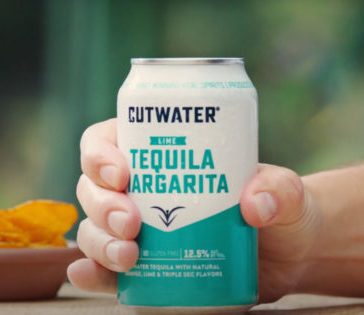