The latest Windows 11 Insider build (version 22518) includes a ton of new features, including a daily wallpaper tool, an awful widgets button that eats up the taskbar, and to our surprise, an advanced hands-free control system called Voice Access.

Despite the recent failure of Cortana, Microsoft is one of the long-standing leaders in voice recognition and speech synthesis. As such, several voice control tools have graced the Windows operating system over its lifespan.

But Voice Access is very different from the rudimentary Speech Recognition tool that’s currently available to Windows users—it lets you control every part of your operating system, not just a few sparse elements, using nothing but your voice and a microphone. You can use Voice Access to navigate through apps, interact with small GUI elements, emulate mouse actions, and perform other crazy tasks that usually require hands-on control or costly accessibility hardware.

After enabling Voice Access, a top menu bar will show your voice commands in real-time, similar to how Siri or Google Assistant work. But Voice Access doesn’t require an internet connection, as it processes all voice data on your device. Additionally, you can dismiss or call upon Voice Access at any time using simple commands, making it a powerful tool for both disabled and non-disabled users.

If you have trouble typing long emails, for example, you can call upon Voice Access to quickly dictate a message. Or if you’re in the kitchen following a recipe, you can use Voice Access to navigate between browser pages without dirtying up your laptop. You can then dismiss the tool when its time to use a different control scheme.

To me, Voice Access’ most interesting feature is its use of grid and number overlays, which allow you to interact with complicated or unnamed UI elements. The grid overlay splits your screen into nine control zones, while the number overlay (shown above) adds a number to each on-screen button, UI element, or menu. (A voice command will show or hide these overlays.)

Voice Access is a shockingly advanced tool, but of course, it’s currently tucked in a Windows 11 Insider build. There’s no word on when the feature will reach regular Windows 11 users, and as Microsoft admits, it may work poorly in noisy environments. Also, Voice Access only supports English, and it may take some time to get the feature working with other languages. 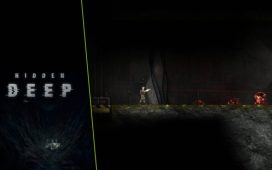 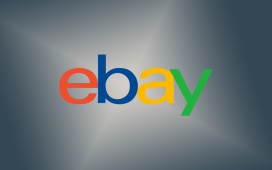 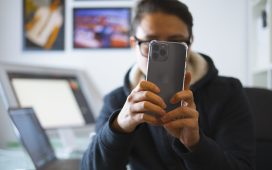 How to Use Google Image Search on iPhone or iPad