Microsoft has acquired software platform jClarity in a bid to drive more Java workloads to Azure.

The deal will see jClarity’s AdoptOpenJDK project move to the Azure where its data science teams will add its expertise to Java projects.

AdoptOpenJDK is a community of Java users, developers and vendors, which includes the likes of Amazon, IBM, Pivotal and Red Hat. The organisation is an advocate of OpenJDK, the open-source project which forms the basis of the Java programming language and platform.

Microsoft said that it had seen an increase of large-scale Java installations on Azure, particularly with platforms like Minecraft and Adobe.

“At Microsoft, we strongly believe that we can do more for our customers by working alongside the Java community,” the company said in a blog post. “The jClarity team, with the backing of Microsoft, will continue to collaborate with the OpenJDK Community and the Java ecosystem to foster the progress of the platform.”

Microsoft said that more than half of compute workloads on Azure run on Linux, making it a great platform for open-source software, which includes Java.

For jClarity, the team will continue to work out in the open in various Java communities, its CEO, Martijn Verburg said in a blog post. But the company is anticipating a greater contribution to the Java community with the support of Microsoft.

“It’s always been jClarity’s core mission to support the Java ecosystem,” Verburg said. “We started with our world-class performance tooling and then later became a leader in the AdoptOpenJDK project.

“Microsoft leads the world in backing developers and their communities, and after speaking to their engineering and programme leadership, it was a no brainer to enter formal discussions. With the passion and deep expertise of Microsoft’s people, we’ll be able to support the Java ecosystem better than ever before.” 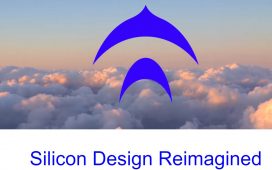 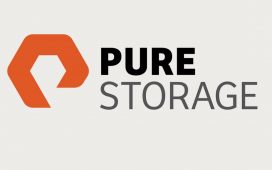 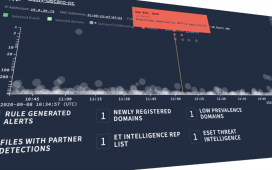 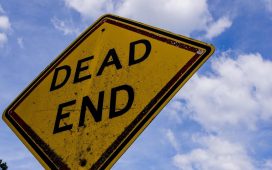 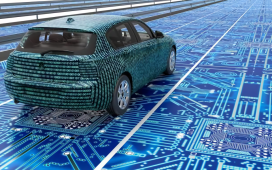