The homegrown smartphone maker Micromax just announced the new Micromax In 2b smartphone in the country on Friday. The smartphone was accompanied by two pairs of wireless TWS earbuds – In Air Funk 1 and in Air Funk 1 Pro. Now, the company has come up with a contest alert that will let winners get their hands on the In smartphone for free.

Micromax In 2b Contest Alert

In the contest hosted by the Micromax In Twitter handle, there are will 10 questions asked related to the smartphone. There will be two options for each question. You need to comment your answer with the hashtags #MicromaxIn2b, #NoHangPhone and #AbIndiaChaleNonStop. You can stay tuned to more questions by following #ContestAlert. Make sure you have answered all 10 questions to stand a chance to win. This contest went live on Friday when the smartphone was launched.

Prior to this, a few days before the launch of the Micromax In 2b on account of Guru Purnima, the company announced a contest. It touted that the device is a ‘No-hand phone’ and the contest is live on Twitter with the hashtag #NoHandPhone. The terms and conditions of the contest are quite simple. You need to just share the story of your guru and when his or her duty gets obstructed due to the hanged phone. Also, you need to tag them on Twitter. The best entries will be chosen for the prize.

Micromax In 2b Price And Specs

Micromax In 2b adorns a 6.52-inch HD+ display with a 20:9 aspect ratio. It uses a Unisoc T610 octa-core SoC teamed up with 6GB RAM and 64GB onboard storage space that can be expanded up to 256GB via a microSD card. A 5000 mAh battery fuels the smartphone with 10W charging tech. This battery is claimed to deliver up to 160 hours of music playback, up to 20 hours of Web browsing, up to 15 hours of video streaming, and up to 50 hours of talktime.

Running Android 11 OS, the Micromax smartphone features a dual-camera setup at the rear with a 13MP main camera with an f/1.8 aperture and a 2MP sensor. At the front, there is a 5MP selfie camera sensor. Other goodies include dual VoLTE, Wi-Fi, Bluetooth 5, and a USB Type-C port. Also, there is a rear-mounted fingerprint sensor onboard. 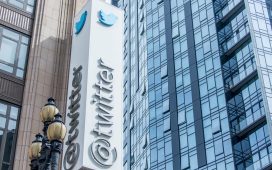 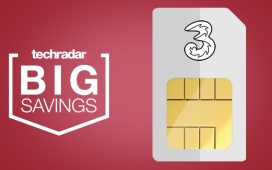 Bought a new smartphone? These are the four best SIM only deals to go with it 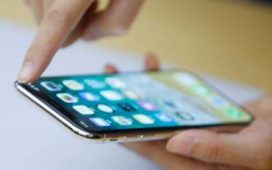 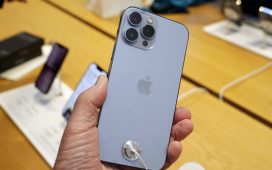 Artificial intelligence is on the agenda of the House and Senate

UK Court Confirms That AI Has No Rights, Cannot Own Patents – Review Geek

How long will the petrol shortage last?

Channel 4 and Channel 5 go off air