Micro enterprise tax regime to be reorganized next year | News


RIGA, Nov 26 (LETA) – After lengthy and heated debate, the parliament in the final reading endorsed amendments to the Micro Enterprise Tax Law.

The bill is a part of next year’s budget package. The amendments were supported by 57 lawmakers to 32.

The debates on 40 amendments to the law started on Tuesday evening, continued through Wednesday and Thursday.

Opposition lawmakers were negative about the amendments, saying that several thousands of residents might lose jobs, which is unacceptable during a crisis. The micro enterprise tax regime was adopted during the previous financial crisis, supporting individuals who might establish small companies and provide for themselves. The politicians said that the Covid-19 crisis is unpredictable, it already has left a negative impact on the country and the world economies, therefore it is irresponsible to lay obstacles to people who have an opportunity to work.

The opposition lawmakers had submitted proposals on softer changes in the tax regime, but all opposition proposals were rejected.

The wage limit of EUR 720 a month for employees of micro enterprise will be removed as often it had been the cause of unreported wage.

The status of micro enterprise tax payer will not be applied to payers of the value added tax and limited liability companies. 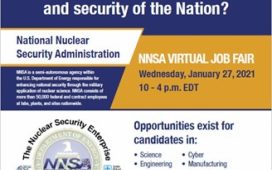 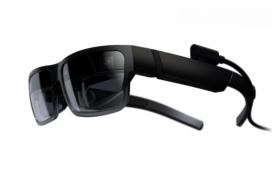 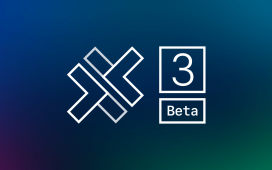 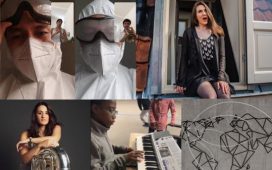 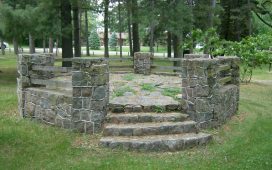 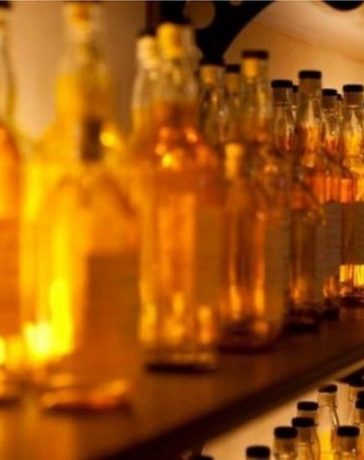