MG’s electric coupe could beat the Tesla Roadster to market


MG, the originally British automaker (now Chinese-owned) famous for affixing its name to classy — usually green — two-seater sports cars, is expected to drop its first electric sports car. According to a report in Autocar, the vehicle will be based on the E-Motion coupe concept shown off back in 2017.

In case you forgot about MG (or aren’t even familiar with it), the automaker used to be a marquee British company; its badges were a signal of luxury and it made glorious roadsters reminiscent of the Mazda Miata, but with a dose of British pizzazz. The company was sold to a Chinese automotive giant (Shanghai Automobile Industry Corporation) in 2012, however, and in recent years it has mainly focused its efforts on pumping out derivative SUVs rather than beating world speed records or making desirable two-seaters.

It does, however, sell one electric vehicle already, the ZS EV SUV. So the move isn’t totally unprecedented.

Classic design — Render images suggest there’s a greater than zero chance MG could return to its roots and drop a stylish electric car. The company’s signature design touches are the long hoods and soft angles that are commonly associated with British design. Someone who is looking for a more classic look than that offered by Tesla (or, more realistic timelines) may find something to love in whatever MG names its electric coupe.

The electrification of MG could also breathe life back into the company and introduce it to a younger generation that might not be familiar with the brand’s heritage. MG hopes to sell one million electric cars a year by 2024. This is a lovely statement, but like so many other predictions by carmakers, it’s a figure we’ll believe when we see it.

If the production vehicle matches the specifications stated for the E-Motion concept, the car should get speeds of 0-50 mph in four seconds and 300 miles of range on a charge. Autocar reports that it will be priced around £30,000 ($40,000) when it goes on sale in Europe sometime towards the end of 2021. That pricing would make it cheaper than most premium sports coupes out there — never mind most electric cars. MG doesn’t sell cars in the U.S., but looking at the renders, we hope it reconsiders.

Busy year — 2021 is set to be a busy year for the electric vehicle space as a slew of legacy automakers have begun to accept that zero-emissions is the inevitable future of automotive and they race to transition their lineups. Tesla’s success in EVs necessitated a response from the industry, and bans on gasoline-powered cars planned by governments around the world are adding fuel (so to speak) to the fire.

President-elect Joe Biden has expressed interest in electrification, which could lead to more subsidies that drive adoption. And could motivate companies like MG that aren’t available in the U.S. to reconsider. We can only hope. 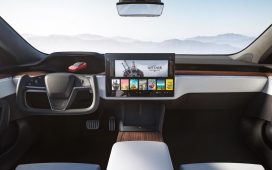 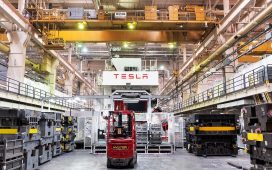 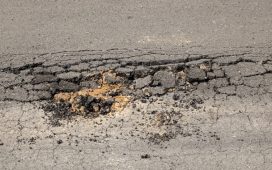 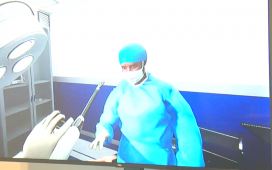 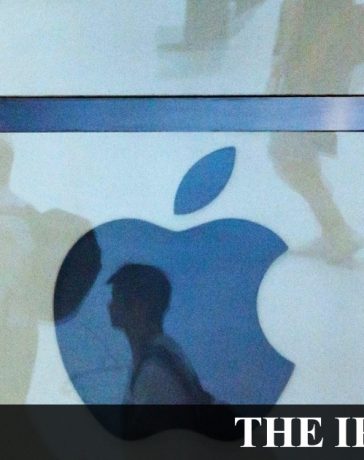