“It looks like a wonderful program,” Kreklau said, noting the city already has a 4M account. “It would be very simple for us to implement this.”

The council approved the proposal unanimously.

In February, the council directed city administration to input all 2020 financial information into an accounting program in order to complete the 2020 audit.

Last week, Kreklau said all of the 2020 data in the city’s accounting software, called Banyon, is correct. All bank accounts are reconciled. His report to the council stated, “We lost significant reporting capability in October 2019. When we upgraded from Windows 7 to Windows 10 in the fall, the 32-bit to 64-bit conflicting version exacerbated the database problems.”

The council approved Eide Bailly LLP as forensic accountants to review the city’s financial data and confirm that it is correct. Consulting service fees are not to exceed $5,000.

Mayor Liz Olson said AEM worked with the city in 2019, so she’d prefer an independent perspective.

Council member Durwin Tomperi said it wouldn’t make sense to have AEM perform forensic work on their own accounting. “You have to be independent, so you didn’t touch anything. It’s got to be fresh eyes,” Tomperi said.

In other business, the council did as follows: 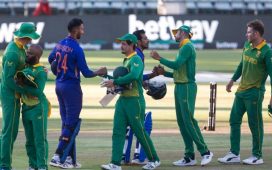 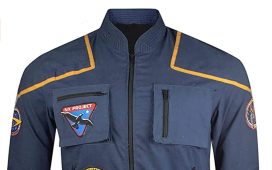