Since arriving in Manchester in the early 2000s, Gemma McCall says she has been inspired by Mancunians that have helped change the world.

And now the 36-year-old is hoping to do the same with her tech-for-good start-up which is giving people a platform to report sexual harassment.

Already live in many UK universities, the online reporting tool enables organisations to keep their team and visitors safe by giving them a way of speaking out about harassment and a way of seeking support.

McCall, who lives in Macclesfield, explains: “So far we have concentrated our efforts on the higher education sector, and after our first year of trading, 20 per cent of the sector is currently licensing Report + Support including the University of Manchester, the UCL and University of Bristol.”

Report + Support users can make a formal report with contact details, or make an anonymous report, allowing organisations to analyse trends and identify patterns of behaviour, even when victims don’t yet feel confident enough to make a named report.

As a proud ‘adopted’ Mancunian, McCall hopes to join the list of tech innovators from the region with her digital start-up business.

She started Stockport-based Culture Shift in 2018 alongside co-founders Carl Sadd and Stuart Bradley as a self-funded venture.

“Carl, Stuart and I have funded the set up of Culture Shift ourselves, using profits from our branding and digital agency Trust” she explains.

Built on values of empathy, courage, and innovation, the founders want to use technology to create positive change for people all over the world.

She said: “Tech-for-good is a really interesting sector to be in, and we’re all incredibly proud to be using technology to make a positive impact.”

Now the determined digital leader has ambitious plans to make a difference to victims of sexual violence, harassment and abuse around the world, by giving them a way to make their voices heard.

McCall said: “The #MeToo movement has been a huge catalyst for change, empowering survivors of sexual harassment to share their stories, and giving many organisations the kick they needed to stamp out unacceptable behaviour, and stop sweeping problems under the carpet.

“However, this type of behaviour is still all too common, and it definitely isn’t limited to Hollywood.

“Since just before the movement broke, we’ve been working with more than 30 UK universities to implement our Report + Support system, creating safer campuses for tens of thousands of students.

“Statistically half of British women, and a fifth of men have been sexually harassed at work, or a place of study, which simply isn’t ok.

“We hope that Report + Support will enable universities to implement training and campaigns that eventually stamp out sexual harassment and bullying on campus.”

Recent research showed that sexual misconduct is rife at UK universities with more than half of students saying they had experienced unwanted advances and assault.

This ranged from explicit messages to rape, according to a survey of 5,649 students for the charity Brook and the student database Dig-In.

The co-founder said: “I am hugely passionate about speeding up change, not only for today’s victims of harassment and abuse but to ensure the next generation are protected from the issues that pervade our society today. Being a mother of two, this really drives me.”

The technology is currently available at a range of universities including: Goldsmiths, University of Manchester, York St John, Leicester, University College London and Queens University Bristol.

There are also a further 20 in development including MMU.

McCall, who is originally from Hertfordshire, moved up to the city and joined the Manchester Evening News in 2005.

She said: “I didn’t go to university. My career started in selling advertising at the M.E.N. I then joined branding and digital agency Creative Spark, where I met one of my business partners Carl. All my roles since then have been within the digital sector. “

Having made a massive impact on the higher education sector in just over a year, Culture Shift now has their sights set on the corporate sector, hoping to help businesses tackle harassment and abuse by giving victims a meaningful platform to raise their concerns.

McCall said: “It’s time for businesses to take responsibility for the safety and happiness of people in their teams, and to help break the culture of silence by offering them a safe and secure way to report incidents.

“We’re all hugely excited to be launching a tech-for-good business in Manchester, the city we all proudly call home.”

And the response has been very positive from the universities who have already implemented the technology.

Cath Prescott, equality and diversity officer at the University of Manchester said: “Culture Shift have developed an effective process for responding to incidents, collecting data, and reviewing to inform your work.”

READ  Time to get to grips with those tricky tech tasks
Share on FacebookShare on TwitterShare on LinkedInShare on Reddit
techregisterMarch 16, 2019 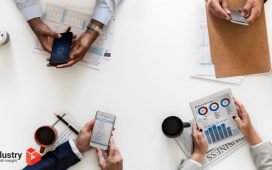 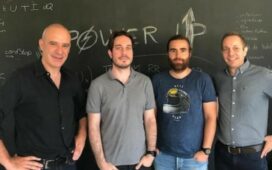 Jess and Lou Alderson, Founders at So Syncd: A Dating App Based on Myers-Briggs Compatability 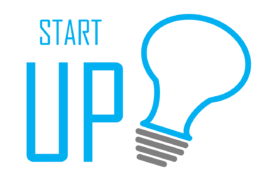 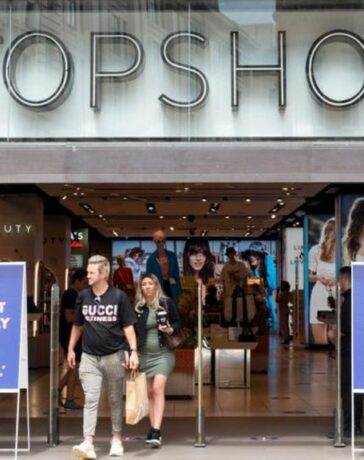