It’s easy to become inured to the daily procession of flagrant falsehoods, tendentious misrepresentations, deceitful exaggerations and narrative-driven editorial distortions from many of the nation’s leading media outlets. As opinion surveys suggest that most of these organizations now rank in public trust a little below emailed pleas from deposed Nigerian princes, it’s easy to think the power they once wielded has been so diminished that they are little more than a mildly diverting source of contemporary color in our lives.

It’s easy but wrong. The ability of major news organizations, television and entertainment companies, and increasingly the big tech firms, to frame the context in which Americans see important issues and make decisions about them is as significant as ever. Discerning conservatives know to discount or dismiss much of what they see and read, but we should remember that the editorial judgments still largely shape the way in which most people—including many of those same discerning conservative—view things.

It’s unusual for a week to go by when some sensationally reported piece of news isn’t quietly refuted later. In a quaint nod to older reporting traditions, sometimes these falsehoods will be discreetly acknowledged by the fabricating organ.

All three outlets initially reported that Mr. Giuliani had received formal notification that he’d been the target of a Russian influence operation. But it seems the story was yet another example of complaisant reporters collaborating with motivated law-enforcement sources to taint leading Trump figures with the Russia-collusion smear. The Times’s note told readers that the original story had “misstated”—a word that is doing a lot of work in this context—the information.

Corrections, retractions and updates are frequently made with greater stealth these days.

You’ll recall how the Times subtly revised an important passage of its Pulitzer Prize-winning “1619 Project” after multiple authorities had challenged it.

Then there’s the USA Today method. The paper seems to have allowed

to update her own opinions as expressed in an op-ed piece. In the original version, the unsuccessful Democratic candidate for governor of Georgia in 2018 sounded receptive to the arguments of those proposing boycotts of Georgia over its recent electoral legislation.

After Major League Baseball’s decision to move its All-Star Game away from the state, the op-ed was changed to be less favorable toward boycotts. The paper acknowledged the change only weeks later.

Your humble columnist can understand the temptation here. I’ve occasionally offered some speculations that turned out to be off the mark. I’d look a lot more prescient if I could go back and instate revised judgments.

These practices no doubt will further diminish readers’ faith in the publications. But it remains true that the impressions we form about almost all important events are driven by reporting in these organizations so riddled with disinformation.

A survey conducted late last year by the Skeptic Research Center asked people of varying political leanings to estimate how many unarmed black men were shot by police last year. More than half of those identifying as liberal thought the number was more than 1,000. The actual number is between 13 and 30, depending on how you count ambiguous cases. Even conservative respondents overestimated the number by at least eightfold.

In another recent survey, more than two-thirds of Democrats and half of Republicans thought that the proportion of those diagnosed with Covid-19 who need to be hospitalized was more than 1 in 5. The actual figure is less than 1 in 20.

These are surely the two most important topics to have entered Americans’ consciousness in the past year. We can reasonably assume that many of those who are misinformed have followed the stories in excruciating detail. In both cases the public in general, and vast hordes of progressive voters in particular, have a profoundly flawed understanding about what is actually going on.

Where could they possibly have gotten this false information?

These false beliefs usually can’t be attributed to specific media errors or lies. They are the consequence of a comprehensive and unending diet of twisted and exaggerated reporting that has planted itself in the minds of Americans of all political persuasions, affecting the way they think, act and vote.

Even in the purported “posttruth age,” when people can choose where to get their information, monolithic bias has is own pernicious effects, and they’re larger than ever. 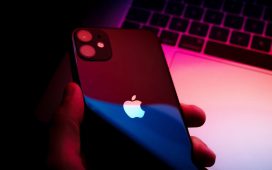 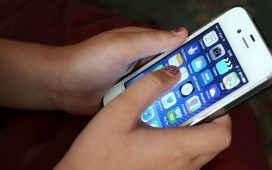 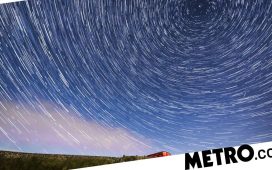 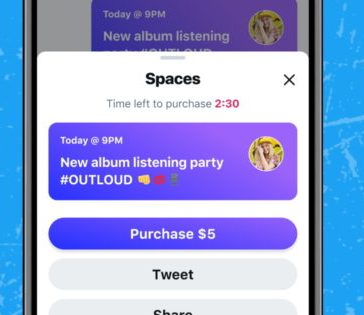 Everything You Need to Know About the Updates to Twitter Spaces

Stocks rise on strong earnings and hope for tourism reopening