The Federal Aviation Administration and North Carolina Department of Transportation will oversee its rollout, which follows a series of first-round pilot tests in August 2018. Once the program kicks off in earnest, clinicians will load one of Matternet’s M2 rechargeable quadcopters — which can carry payloads weighing up to about five pounds over distances of up to 12.5 miles — with medical specimens (such as blood samples) at one of WakeMed’s nearby facilities. Drones will fly along a predetermined path to a landing pad, all while a remote pilot monitors their progress.

“Together with UPS, we aim to shift the status quo for on-demand logistics for healthcare systems in the U.S. through drone delivery networks,” Matternet founder and CEO Andreas Raptopoulos said. “Our technology allows hospital systems to transport medical items at an unprecedented level of speed and predictability, resulting in improved patient care and operational savings.”

Medical drone deliveries aren’t new territory for UPS and Matternet — the former partnered with Zipline and international health care alliance Gavi in 2016 to deliver blood products to remote locations in Rwanda, and Matternet has completed 3,000 flights for health care systems in Switzerland. But they say this service in particular, which is a part of a three-year FAA program (the Unmanned Aircraft System Integration Pilot Program, or IPP) that aims to prove out drone use cases by partnering local governments with companies, promises to increase efficiency and lower costs while improving patient outcomes. 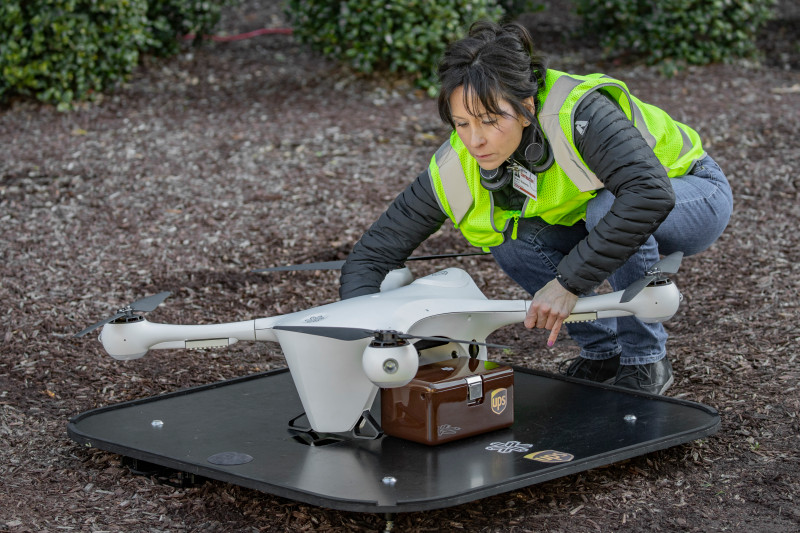 “This will be an ongoing program at WakeMed, and UPS and Matternet will use the learnings to consider how drones can be applied to improve transport services at other hospitals and medical facilities across the U.S.,” the companies said in a joint statement.

U.S. Federal Aviation Administration’s (FAA) rules regarding drones are fairly strict, to put it mildly — they currently prohibit the use of commercial drones within 500 feet of “non-participating” people and structures. But efforts are underway to loosen those restrictions. The first handful of states (including North Dakota and Tennessee, in addition to North Carolina) were named to the IPP in 2010, and in 2016, the FAA passed new rules allowing drones to be used commercially in the U.S. Additionally, it’s extended select companies licenses under its Low Altitude Authorization and Notification Capability (LAANC) program, which allows commercial operators to fly drones in controlled airspace, like near airports, in exchange for sharing data with the agency.

In the intervening years, companies like Microsoft and startup Flytrex have trialed airborne delivery services in cities like Holly Springs, North Carolina and Wichita, Tennessee. In May, Uber announced plans to deliver food by drone in San Diego, and FedEx plans to develop a drone-powered aircraft inspection program in Tennessee.

A veritable cottage industry of drone logistics has emerged concurrently, with companies like PrecisionHawk and Delair — both of which provide hardware and software solutions that helps companies launch and support drone operations — leading the pack. Some, like telepresence drone piloting company Cape, have partnered with first responders like the Chula Vista Police Department and San Diego Fire Department, and for its part, Matternet has a strategic partnership with Boeing.

Reports show that the commercial drone industry continues to grow quickly, albeit from a small base. A 2017 forecast from Gartner projected the number of commercial drones sold that year would exceed 174,000. Moreover, about $454 million was thrown at UAV startups in 2016 alone, and the market is forecasted to become a $127 billion industry by 2020. 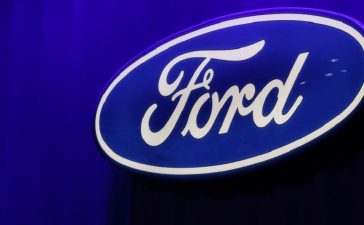 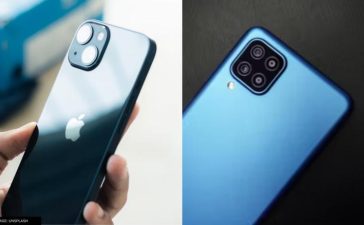