BENGALURU: Highlighting the presence of Indian, especially Bengaluru based start-ups and tech majors in the UAE,  Karnataka IT minister Dr CN Ashwatha Narayana said that logistics to infrastructure, oil-and-gas to environment and waste management to healthcare are some of the sectors where the presence is felt strongly in the UAE.

Expressing interest in strengthening relationship with the UAE on “innovation and technology”, Narayana said that the state was leading as an innovation hub due to partnerships with other innovation hubs such as UAE.

Karnataka being a hub of startups is keen to offer ground-breaking solutions to private & government organisations of UAE in various sectors ranging from logistics to infrastructure, oil-and-gas to environment and waste management to healthcare.

He was talking at the Inauguration Ceremony of three-day event ‘World Dubai Expo 2020’ on Saturday where he said that Karnataka, which is a hub of startups in India is keen to offer ground-breaking solutions to private companies and government organizations of UAE in various sectors.

Naryana stated that the state was facilitating and undertaking tech-focussed initiatives towards achieving the five trillion dollar economy by 2025 goal set up the prime minister Narendra Modi. “Shared economic visions and geopolitical outlooks have spurred the two sides (Karnataka and UAE) to seek to expand cooperation across multiple domains including in investment, technology, and the knowledge economy,” he added. 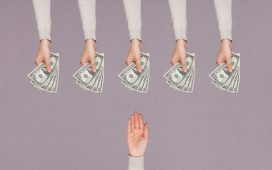 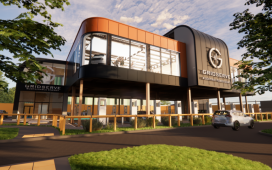 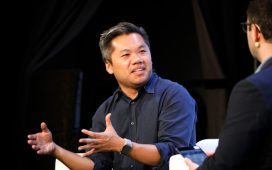 Andrew Chen of a16z on how startups get past a “cold start” to survive, then thrive – TechCrunch 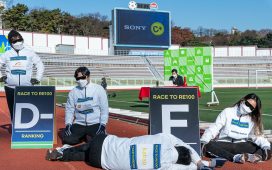