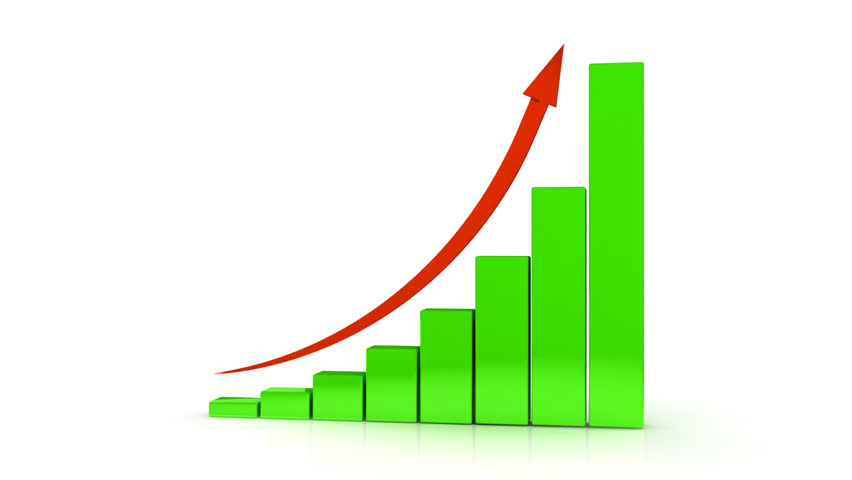 (NY TIMES) State politicians, struggling with yawning budget gaps from the pandemic, have made no secret about their interest in getting a bigger piece of the tech industry’s riches.

Now, Maryland’s lawmakers are taking a new slice, with the nation’s first tax on the revenue from digital advertisements sold by companies like Facebook, Google and Amazon.

The State Senate voted on Friday to override the governor’s veto of the measure, following in the footsteps of the state’s House of Delegates, which gave its approval on Thursday. The tax will generate as much as an estimated $250 million in the first year after enactment, with the money going to schools.

The approval signals the arrival in the United States of a policy pioneered by European countries, and it is likely to set off a fierce legal fight over how far communities can go to tax the tech companies.

Other states are pursuing similar efforts. Lawmakers in Connecticut and Indiana, for example, have already introduced bills to tax the social media giants. Several other states, like West Virginia and New York, fell short of passing new taxes on the tech giants last year, but their proponents may renew their push after Maryland’s success.