Netflix subscribers are having to dig a little deeper right now as the streaming service announced it was putting up its prices.

Anyone enjoying the Standard or Premium plan will be faced with a price hike that’ll take effect from their next bill date.

‘Affected members will be notified through email and will also receive a notification within the Netflix website/app a month ahead of their price increase,’ a Netflix spokesperson told Metro.co.uk.

‘Timing will be based on the specific member’s billing cycle.’

However, the money maestro Martin Lewis has ridden to the rescue with a few helpful hints for sidestepping the increased price rise. Speaking on the Martin Lewis Money Show on ITV, he had three specific tips to dodge the increase.

Step 1: Downgrade to the basic package

Although Netflix is upping the prices for its Standard and Premium plans, the Basic plan remains unchanged at £5.99 per month.

This limits you to just a single screen at a time and the ability to only stream in standard definition. However, you don’t lose out on any content – all Netflix’s original shows and films are available to watch.

If you don’t mind a lower resolution and don’t share your account with anyone else, this could be the easiest way to avoid a bill increase. It actually saves you money and you can downgrade at any time through the Netflix app.

If you’re in a shared house then it could work out cheaper to simply have one account and spread the cost.

Netflix allows you to have different profiles, so you won’t ever have someone else mixing up your watch list.

The only caveat is that you’ll likely need to opt for the most expensive Premium package so you can view four screens simultaneously. But then again, £13.99 split four ways equals £3.50 a month and you’ll get 4K quality as well. Result.

Step 3: Watch a (very limited) amount of Netflix for free

Netflix makes all its cash from paying subscribers, but there is a little-known selection of stuff that it makes available for free.

You can find the free stuff at this page of its website.

You’ll get a bunch of free movies that play without adverts and a few different shows to sample including Stranger Things and David Attenborough’s Our Planet.

Be warned though: the TV shows only grant you the first episode for free. To watch the rest you’ll need to pony up for a subscription.

Can I cancel Netflix if I don’t want to pay?

You can cancel your Netflix subscription at any time if you’d rather not face the price hike.

In order to do so, go to the Netflix website, log in and select the option to cancel.

With a bit of clever timing, you could make this work to your advantage. Give it a few months, wait for the catalogue of stuff you want to watch to build up and then re-activate your account. You can binge everything in one month and then cancel again – effectively getting all you want for one month’s payment.

You’ll just have to become pretty ninja at dodging online spoilers, though.

READ  The 5 best gaming deals you can get right now
Share on FacebookShare on TwitterShare on LinkedInShare on Reddit
techregisterJanuary 8, 2021 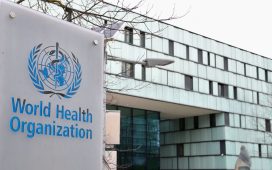 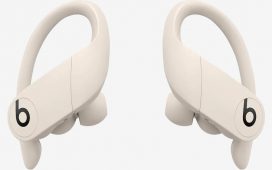 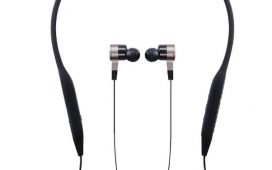 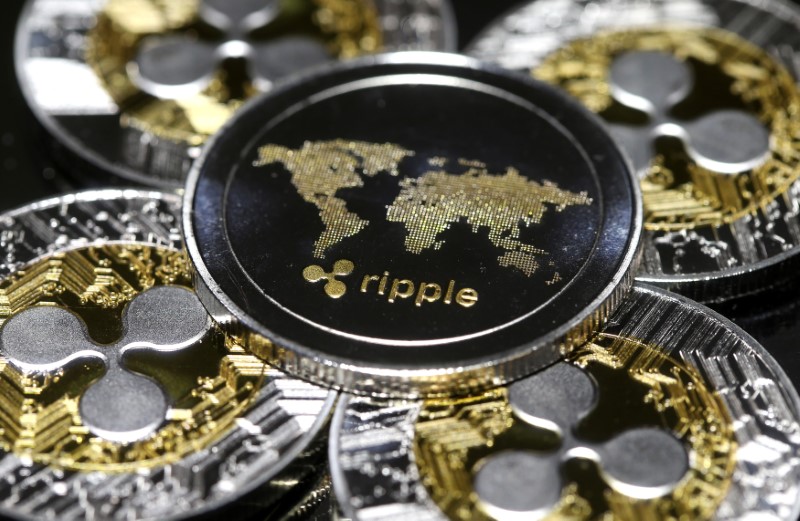